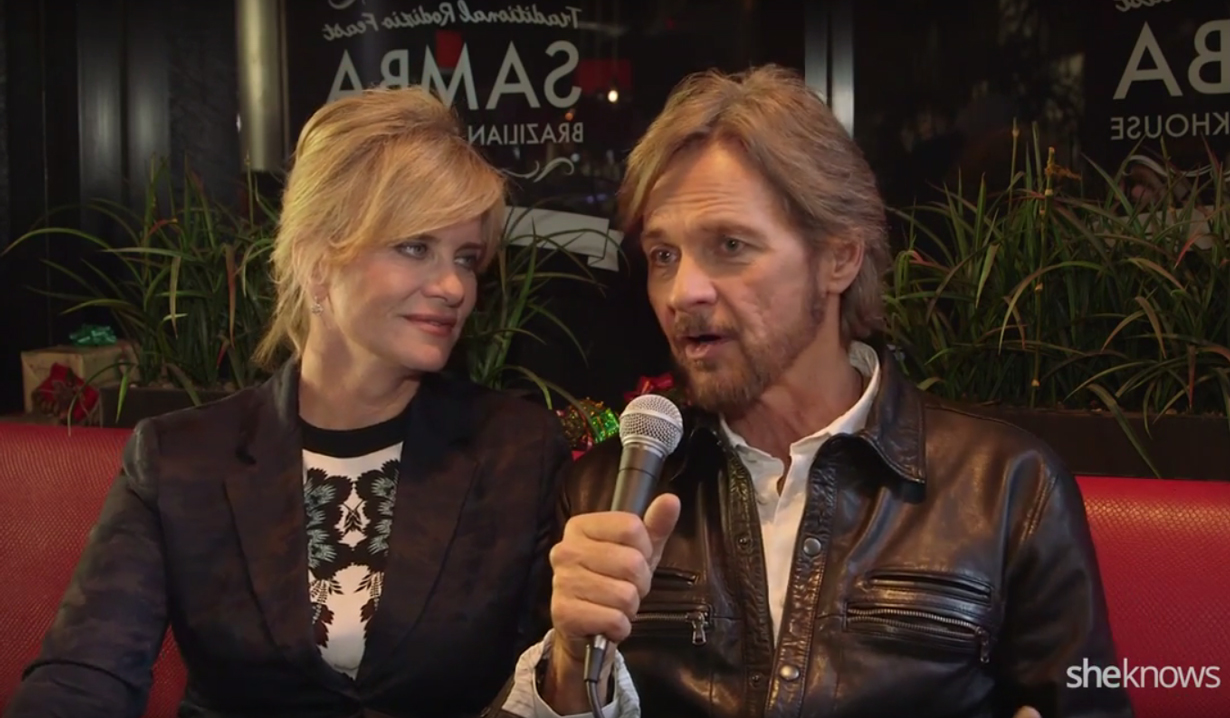 Best it’s been in years.

There wasn’t a dull moment at the November 14 Days of Days event for Soaps.com reporter Kristyn Burtt and videographer Matt Day. Among the many interviews they conducted with the stars of “Days of our Lives” was one with Christopher Sean (Paul Narita), who teased about his upcoming storyline – and his best modeling move. Then Mary Beth Evans (Kayla Johnson) with Stephen Nichols (Steven “Patch” Johnson) agreed that “DOOL” is the best it’s been since the 1980s, thanks to the support of everyone on set. Check it out!

Watch even more Soaps.com’s 2015 Day of Days interviews including a video interview of Galen Gering and Lauren Koslow where they talk about love, Hope and the show’s success. 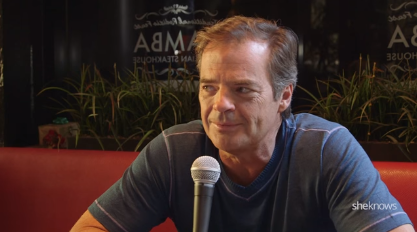 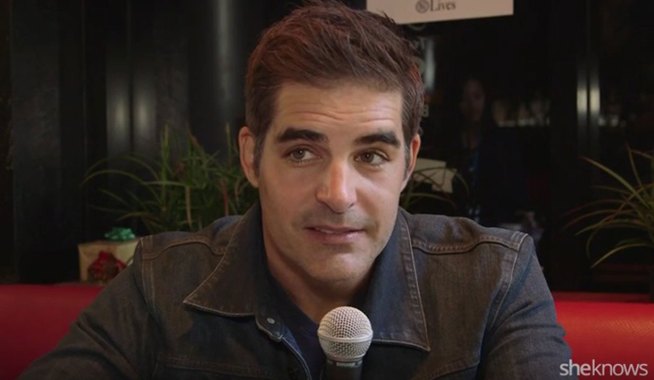