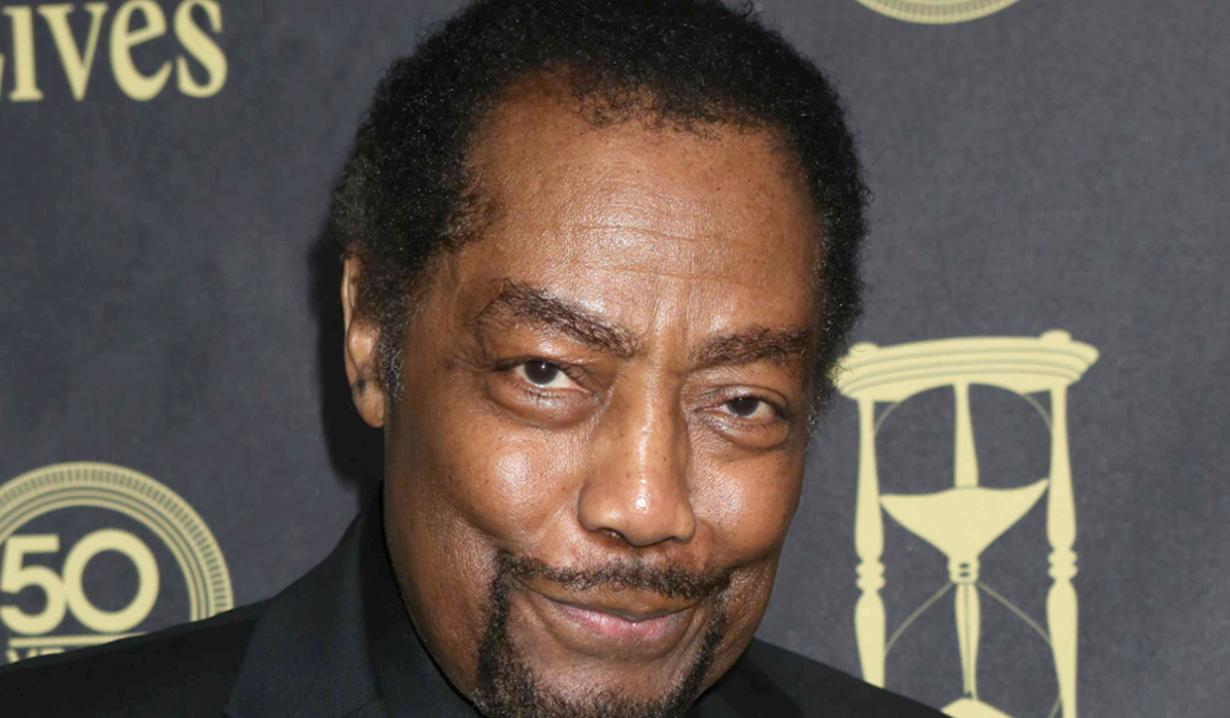 Why did you do it?

In this edition of the “Days of our Lives’” Throwback Thursday poll, Soaps.com take readers back to 1985 when Abe Carver had it out with Richard Cates…

This week in Salem, Abe faced his son Theo with the truth about Lani’s relationship to him, and back then, Abe had to confront his colleague, Richard Cates, over his involvement in criminal activities. Cates was the Chief of Police when he became corrupt. Cates was responsible for the deaths of Danny Grant, Hope Brady’s partner, Norma, Theo Carver, and Brother Francis and could no longer live with himself by the time he came face-to-face with Abe, who had discovered the truth. Abe confronted Cates about the death of his brother and became rather intense, pleading with his disgraced colleague to go for his gun and give him cause to shoot him. As the exchange continued, Abe asked Cates to explain why he had gone crooked. He cited financial troubles as the reason, and said the money just came too easy from the criminal enterprise. As Cates told his tale of woe, he pulled a gun from his waistband and aimed at Abe, who was left with no choice but to shoot him.

Do you remember what criminal activity Richard Cates was involved in?

Flashback to when Days’ Abe Carver learned his wife was a DiMera, and then read about other storylines from this decade through Soaps.com’s Episode guide for Days of our Lives from 1980 – 1989. 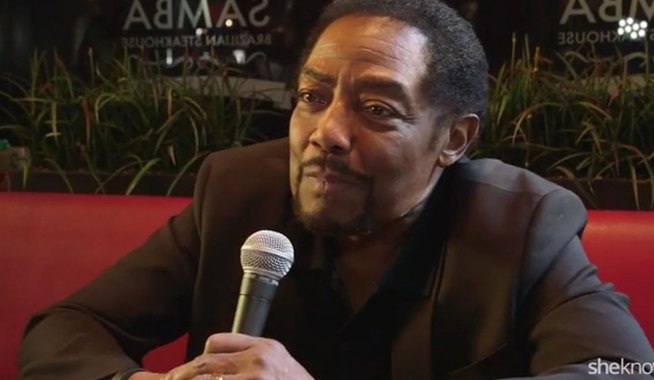 Kristian Alfonso signs new contract with Days of our Lives 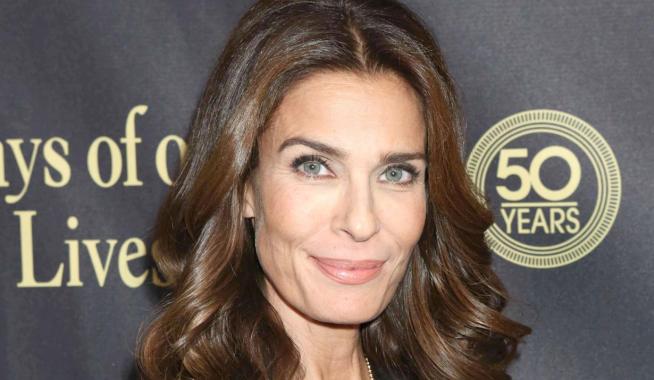