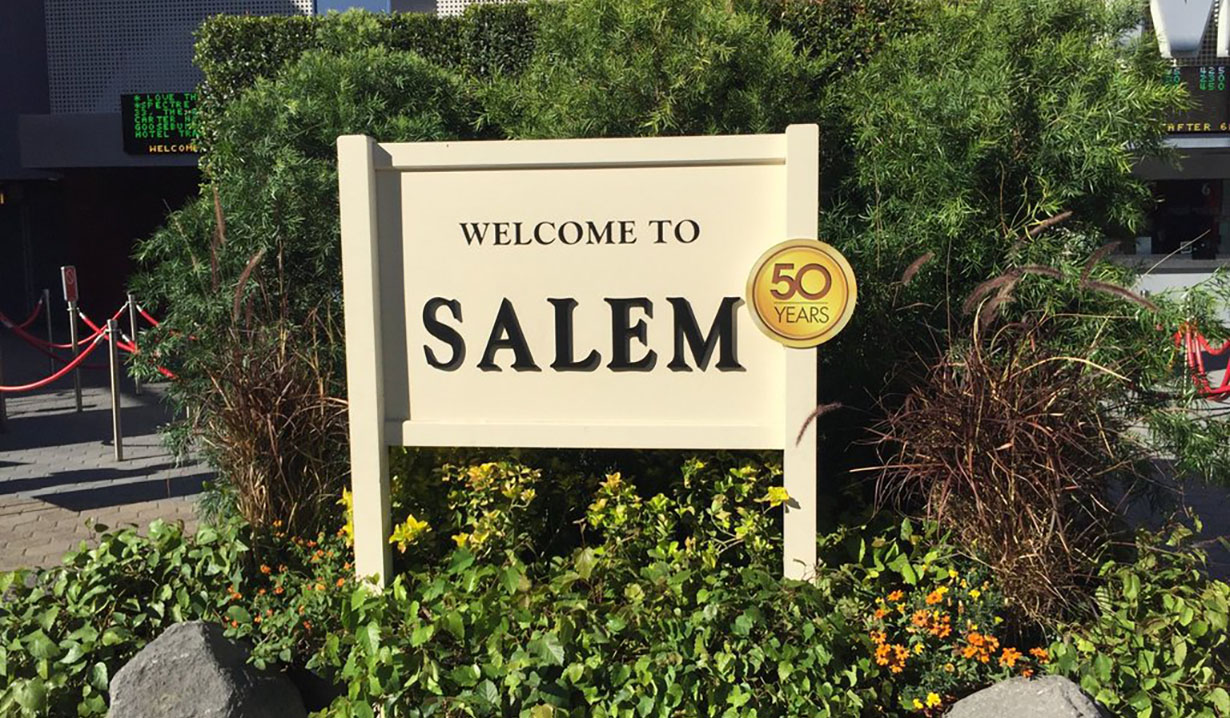 Soaps.com covered the 2015 Day of Days event at Universal CityWalk November 14. Kristyn Burtt, along with videographer Matt Day, hung out with the cast of Salem, interviewed them, took video footage of the fans who came out to support their show, which has been going strong for 50 years when Days had a milestone anniversary November 8. Most of the DOOL cast came out to meet their fans and graciously gave interviews to the soap industry. We were delighted to be able to speak with 26 of the cast members and will be updating this article as the video footage becomes available through until Monday end of day.

Here are a few teaser interviews to warm you up from Deidre Hall (Marlena) who shared what it’s like losing a character – Will – on the show, and what’s going on between her and John (Drake Hogestyn) Jen Lilley (Theresa), who discusses Naughty Theresa and her new Christmas album, the bromance between Thaao Penghlis and Billy Flynn and the generational gap between Andre and Chad, along with a photo bomb from Stephen Nichols (Patch), a hysterical interview with Judi Evans (Adrienne) and Bryan Dattilo (Lucas), and a chat with Kate Mansi (Abigail) and Robert Scott Wilson (Ben AKA The Necktie Killer) about their hot storyline.

Day of Days Interviews: A Martinez and Eric Martsolf 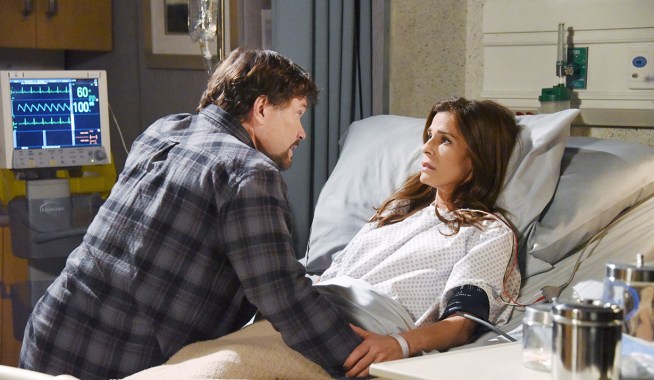 Days of our Lives Saturday Teaser Poll: Where Bo and Hope go from here 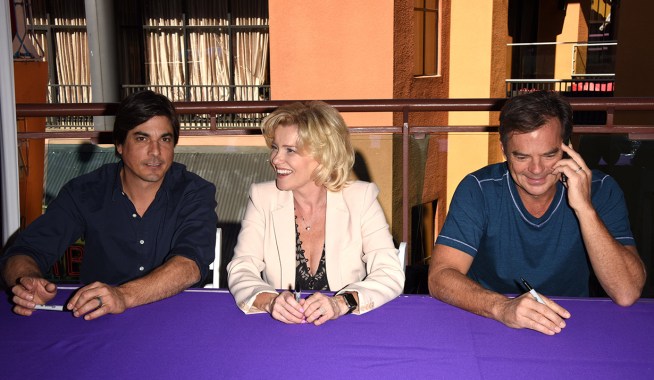