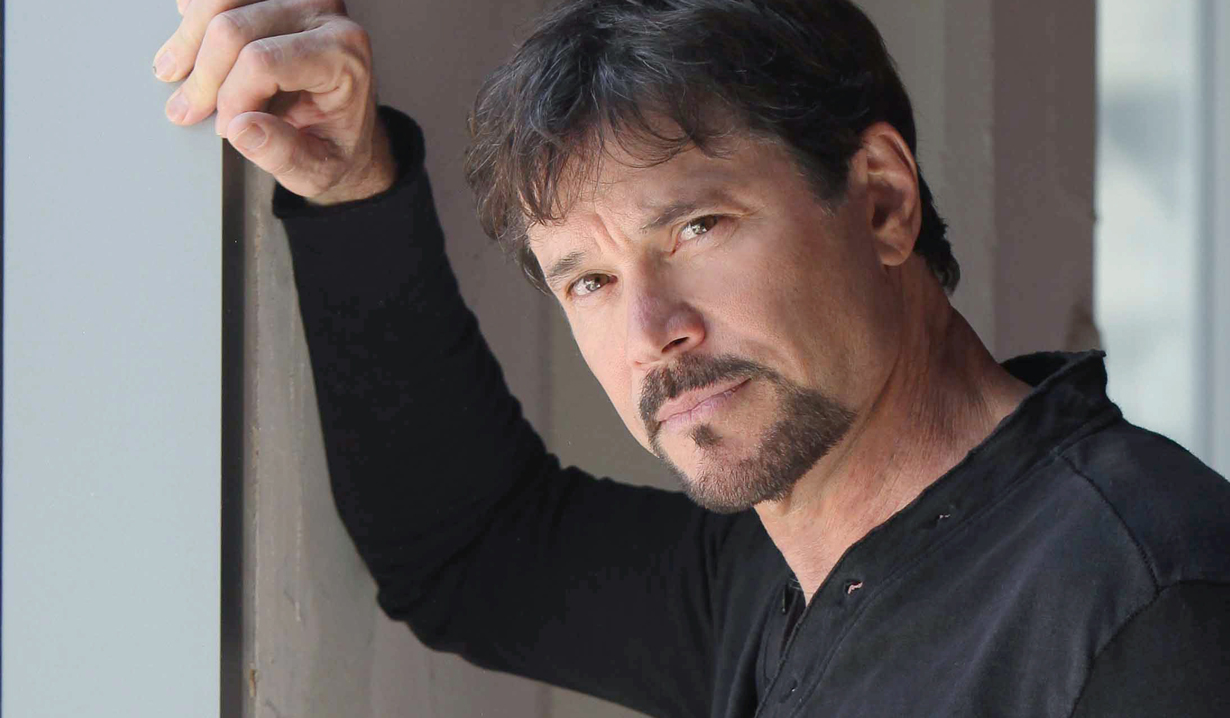 Peter Reckell commented on what it’s been like to say a final goodbye.

Saying goodbye to Bo and my Days family has been one of the most difficult things I have ever done. I will be around,so keep in touch. Later

I want to thank you all once again for your amazing support! It has meant the world to me at this challenging time.

Peter Reckell has left “Days of our Lives” as his character Bo Brady died in Hope’s (Kristian Alfonso) arms in the November 20 episode. The actor’s last airdate is December 2, 2015.

Peter Reckell just returned to “Days of our Lives” as Bo Brady but it already looks like he will be leaving again after the devastating medical news Bo just received, we can see the character will die.

Bo recently arrived back in Salem after being chased through the rainforest, tortured, and given a combination of drugs while on a mission to get the serum to save his mother Caroline. He is an integral character to the show, and has been since he first rode into town on his motorcycle and signature leather jacket on May 3, 1983.

Bo immediately connected with Hope Williams, played by Kristian Alfonso, and together they became one of the genre’s iconic power couples. Over the years Bo learned his biological father was Victor Kiriakis (John Aniston), had multiple children with Hope, joined the Salem PD, became the River Front Raider, rescued thought-dead Salemites from Melaswen Island, was saved by an organ donation from daughter Chelsea (Mandy Musgrave, Rachel Melvin) with Billie Reed (Lisa Rinna, Krista Allen, Julie Pinson), and so much more.

Reckell last left Days in 2012 after his character followed his mother Caroline to California for Alzheimer’s treatment and instead of returning went sailing with Hope and their daughter Ciara. Hope and Ciara came back to Salem but Bo never did, and fans were incredibly vocal about their disapproval. At the time Reckell tweeted, “Now, with a torn heart, I have to say goodbye to the people, family, the character, that I love. You have to know this has not been easy. I do not want to give up Bo, and with luck, in the future, will be able to return to the character that I fought so hard to preserve. Thank you for being the most supportive, forgiving, loyal viewers there are.”

Being Bo has been an amazing journey, very rewarding…life-changing!. Being Lodens Dad has open my heart to emotions I never knew I had.

Soaps.com will update readers with any further developments.

See what big move Hope and Bo make next in their relationship in our Days spoilers. 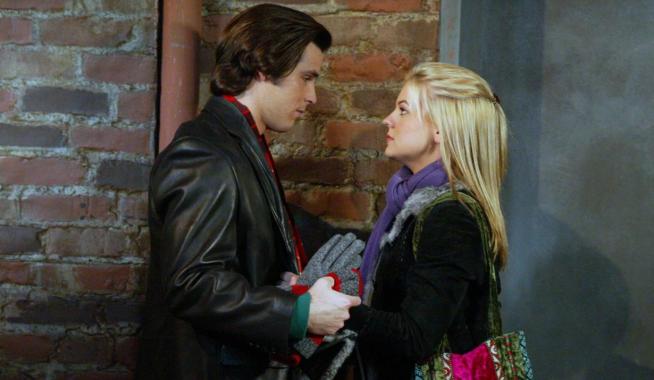 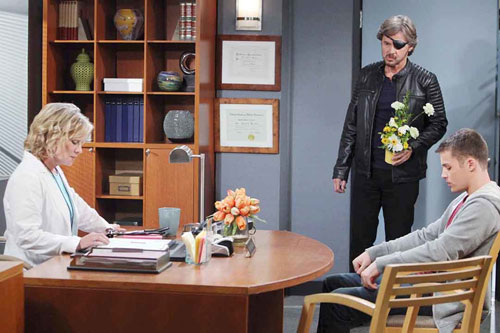