Brandon Beemer returns to Days of our Lives 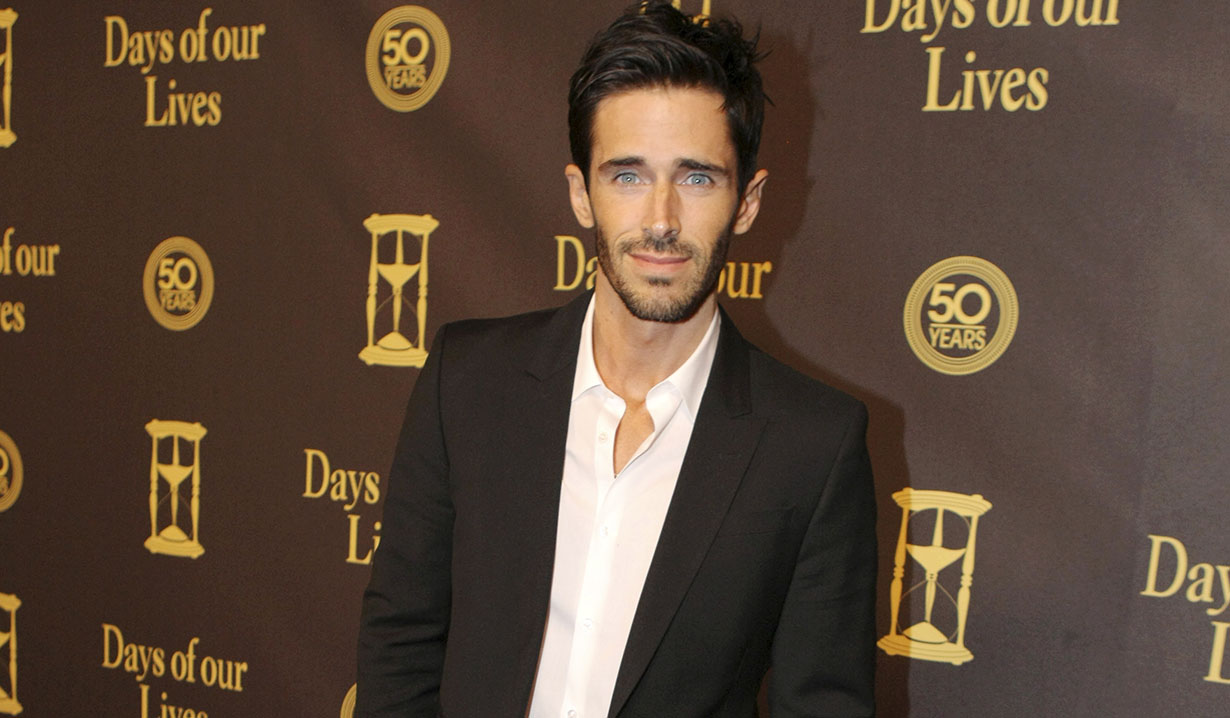 Confirmed: Jason Cook is out, Brandon Beemer is in.

Brandon Beemer played Shawn Douglas Brady from September 28 2006 to February 2008. When he left “Days,” he moved over to CBS’ “Bold and the Beautiful,” portraying Owen Knight for the next four years. Since, he was seen in “The Stafford Project,” which is Michelle Stafford’s (Nina, “General Hospital”) comedy webseries and he made a few TV movies such as “Damn Sea Vampires,” “Non-Stop,” and “Wedding Planner Mystery.” Yesterday Soaps.com reported that the actor was likely to return to Days since Beemer was seen at the 50th Anniversary party and we knew Jason Cook who returned as Shawn D Friday October 23, would leave once his two month stint ended. Beemer will resume playing Shawn D starting Tuesday January 19, 2016.

Yes, it’s confirmed that I am back at @NBCDays to reprise the role of Shawn Douglas and I couldn’t (cont) https://t.co/B5vW3ApJPo

Days of our Lives 50th Anniversary...