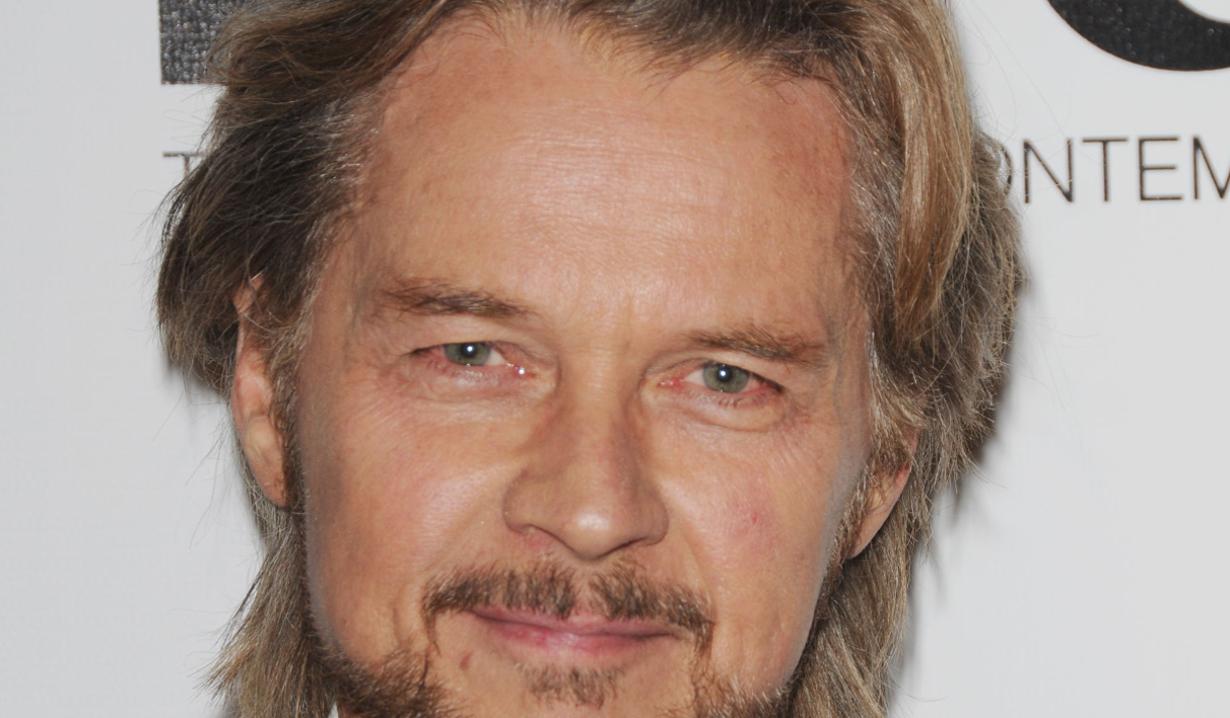 In this week’s “Days of our Lives’” Throwback Thursday poll, Soaps.com take readers back to 1986 when Steve ‘Patch’ Johnson learned Kayla Brady had been kidnapped…

Bo Brady raced toward Salem to get to Hope Brady before she remarried, but back then, Steve had to race to rescue Kayla from the clutches of Orpheus. Kayla was kidnapped by Orpheus at gunpoint when she showed up at Steve’s empty apartment looking for him. Orpheus took her to his yacht and made her phone Steve to let him know she had been captured. Orpheus took the phone and told Steve to meet him at the pier the following night, but Steve knew it was a set-up and they’d both die if he cooperated. Steve realized he had to find Kayla immediately and rescue her.

Do you remember how Steve got to Kayla on the yacht?

Go back in time to Steve and Kayla’s wedding on Days, and then read about other storylines from this decade through Soaps.com’s Episode guide for Days of our Lives from 1980 – 1989. 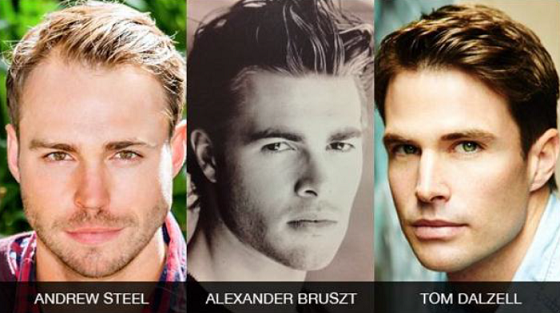 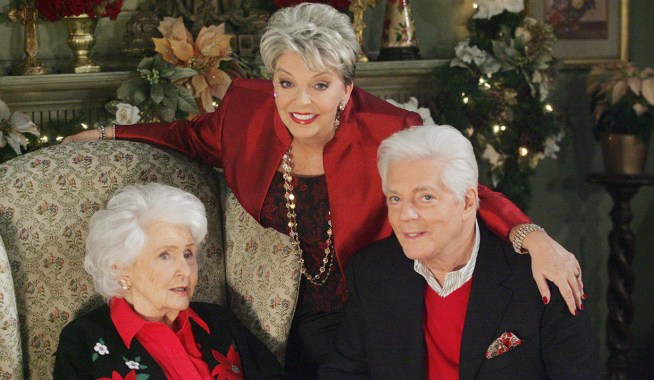