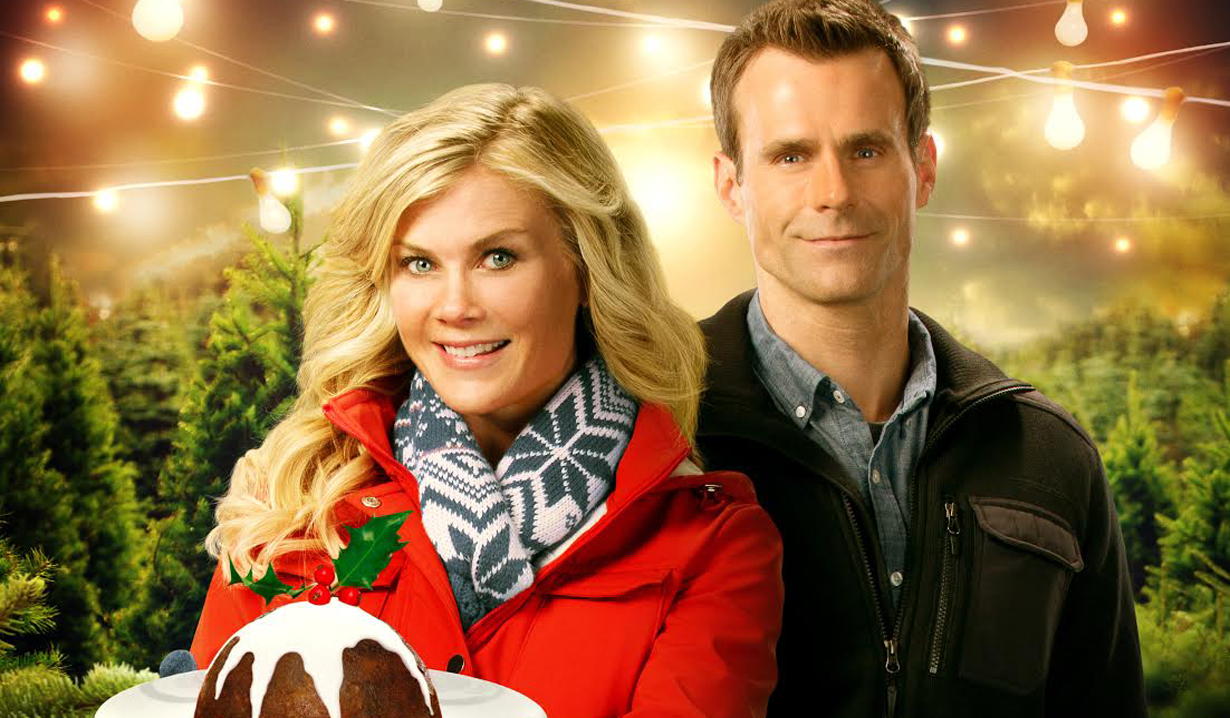 Based on the Joanne Fluke book series, the adventures of Hannah Swenson (Sweeney) continue in this holiday edition featuring the baker-turned-sleuth making plum pudding and trying to solve the murder of a man in his office. The list of suspects is a long one, from a bitter ex-wife (Fath) to exasperated investors. But Hannah and her love interest Detective Mike Kingston (Mathison) are on the case, with plenty of time for a little Christmastime romance. Tune in on Sunday November 22 at 9:00 PM.

Check Soaps.com soon for an interview with Mathison and Fath about the film!

Read more about Alison Sweeney in the Chocolate Chip Cookie Mystery and about Sweeney in Love on the Air, which still airs on the Hallmark Channel.