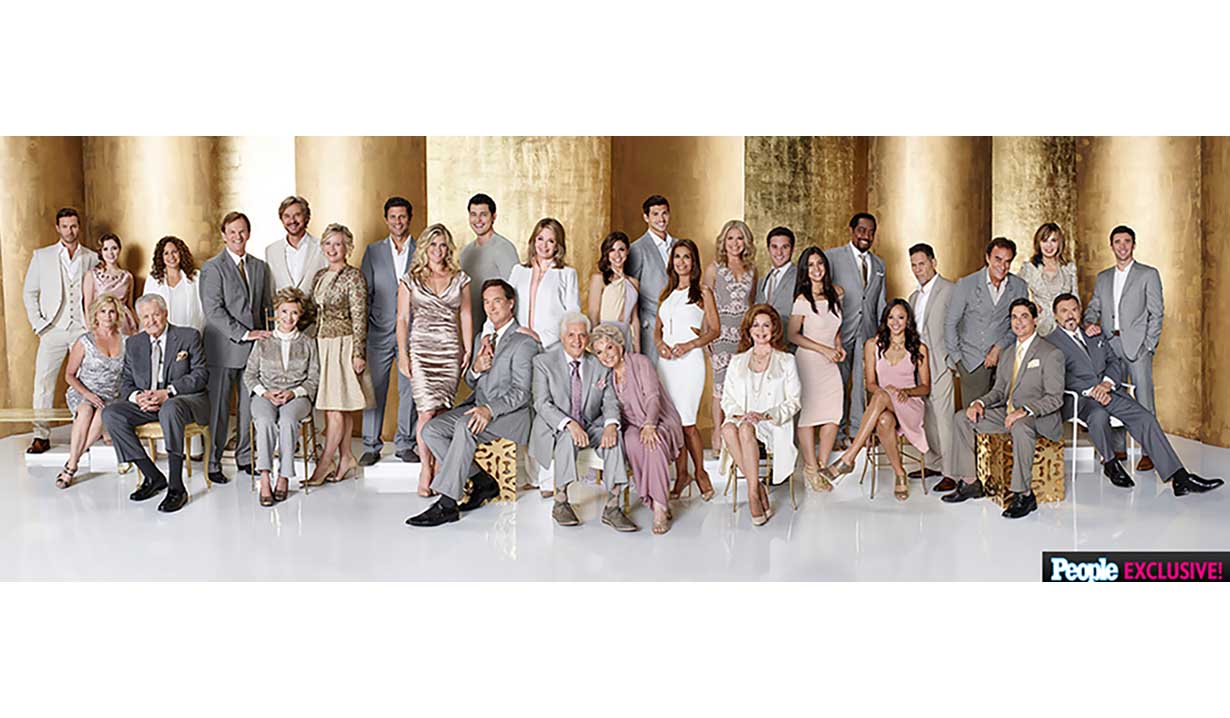 Celebrating 50 years of storytelling, love, drama, pain, heartache and even the supernatural.

As part of People Magazine’s coverage of “Days of our Lives'” 50th anniversary, an interview was conducted with actress Deidre Hall, who confessed that she almost didn’t take the role of Salem’s Dr. Marlena Evans because she was so intimidated by the other famous actresses that auditioned, that she opted to bow out. Her agent later convinced her to take the part after the show reached out again.

Hall also shared some highlights of her time on “Days,” which included playing gum-chewing Hattie Adams, a character who closely resembled Marlena, and getting to work with her real-life twin sister, Andrea, who played Marlena’s twin, Samantha, on the soap.

Fans everywhere are all looking forward to celebrating “Days of our Lives” 50th Anniversary which is coming up Sunday November 8 though the celebrations begin around the Thursday November 5 episode. In addition to the Days Anniversary book, most of the cast of “Days” came together to sit for a photo shoot. People Magazine was given the first look of the glamorous stars of the show.

The commemorative magazine comes out October 30.