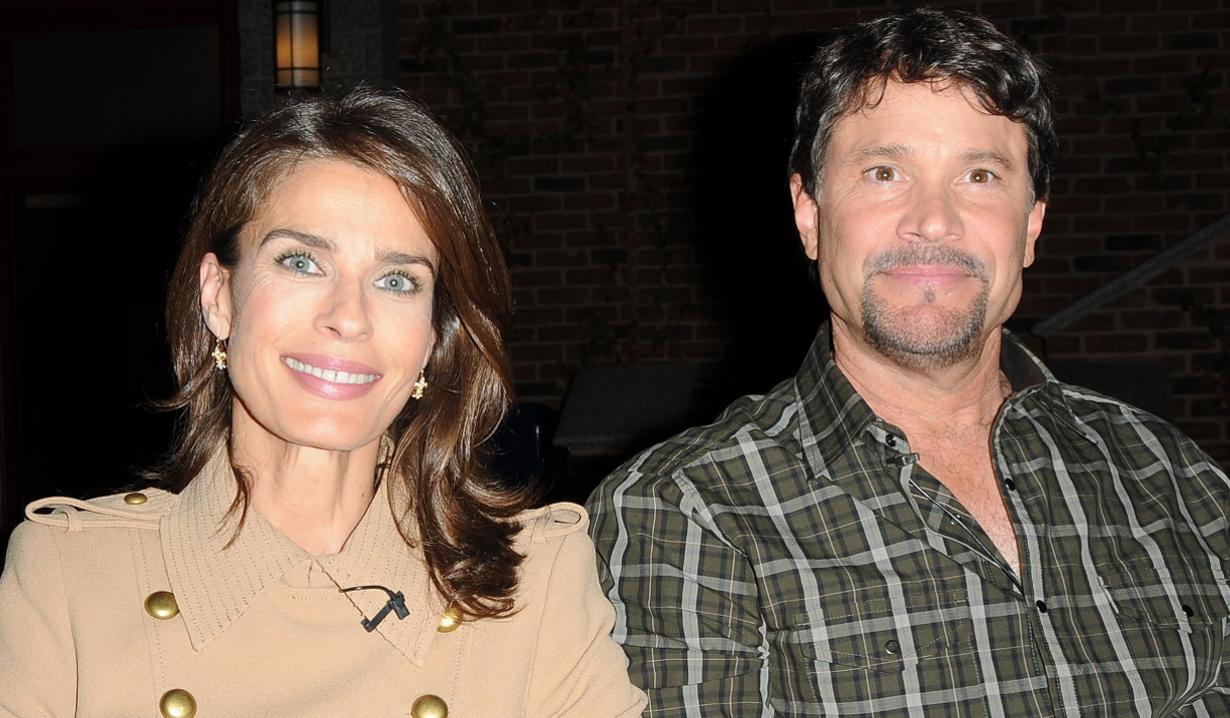 “Things were a lot different between us then…”

This week in the “Days of our Lives’” Throwback Thursday poll, Soaps.com take readers back to 1995 when Bo and Hope Brady grew closer once again…

As Soaps.com reported in the “Days of our Lives” comings and goings, Shawn Douglas Brady will arrive back in Salem this week. Back in 1995, five years after Bo grieved for Hope when she was presumed dead, Bo and Hope had moved on from each other, but searching for a missing box of shells Shawn D needed for school led to them feeling drawn to each other once again.

Bo and Hope found themselves on the island looking for their son’s missing box of shells at the same time, but as it was dark, they realized they’d have no luck. Hope announced she would stay on the island until morning, and Bo wouldn’t leave her alone. Things were tense at first, but Hope softened when it began to get chilly and Bo built a fire and lent her his jacket. They slept side-by-side on the beach and when they awakened, Bo had his arm over Hope. He reminded himself he was committed to Billie, but when Hope had a nightmare, he comforted her and they nearly kissed. They recalled a happier time when they had spent the night together on a beach in a sleeping bag and then resumed their search for the box. Right before they found it, Hope approached Bo and handed him a single seashell. Together, they recalled that one year ago on his birthday, on another beach, she had given him a shell as a gift and told him it represented something.

Do you remember what the seashell Hope gave to Bo symbolized?

Read about other storylines from this decade through Soaps.com’s Episode guide for Days of our Lives from 1990 – 1999. 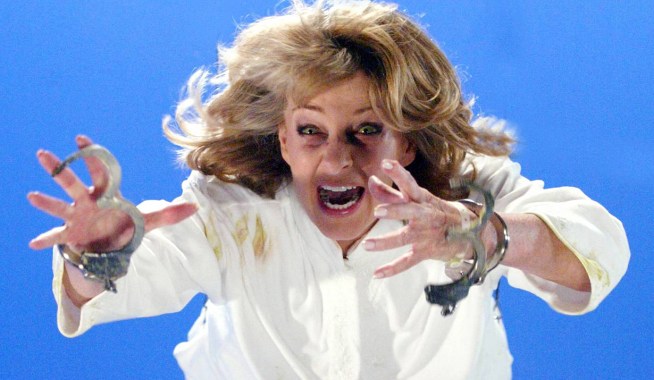 Days of our Lives’ Mark Hapka in 16 and Missing 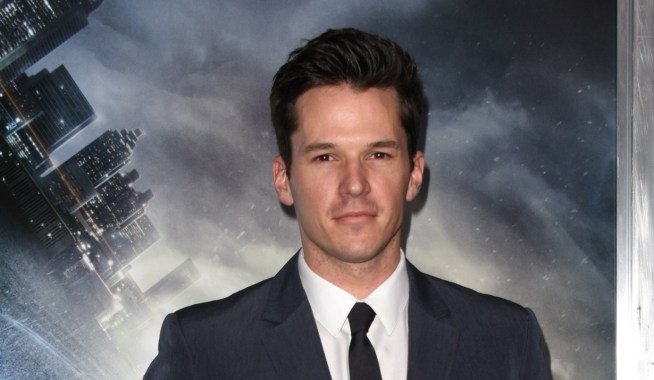