Throwback Thursday Days Poll: Sami goes into labor with Will 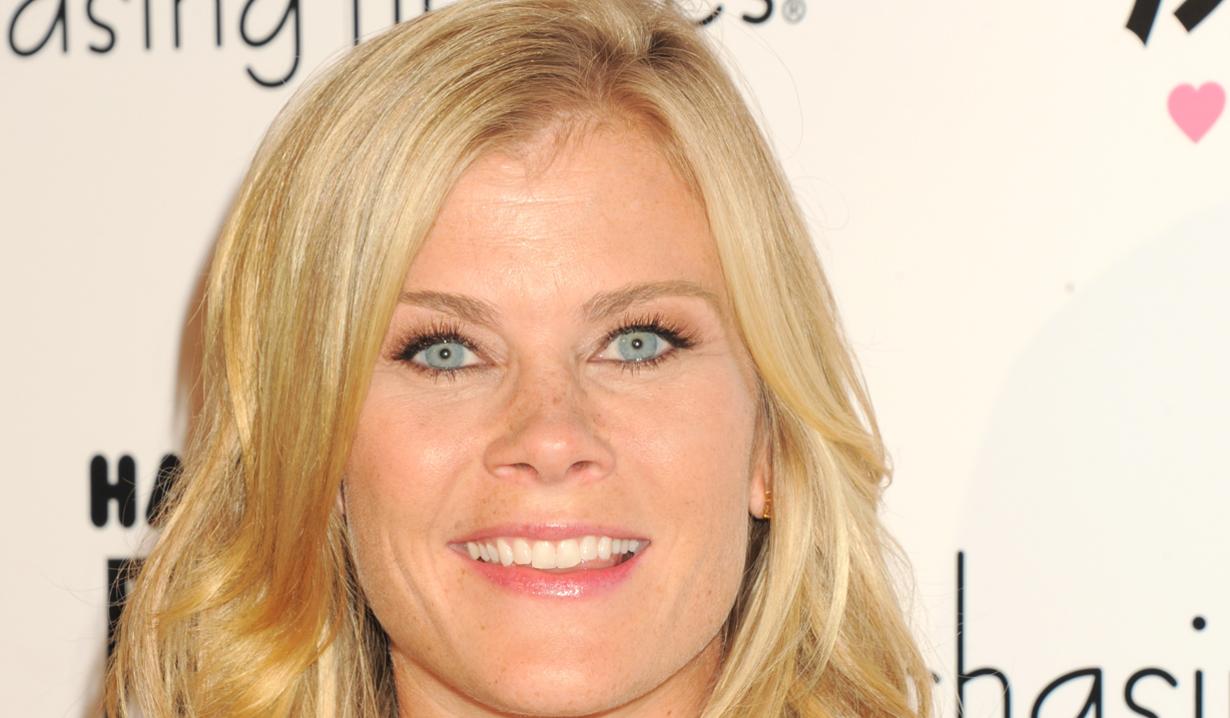 In this edition of Soaps.com’s “Days of our Lives’” Throwback Thursday poll, we take readers back to 1995 when Sami Brady realized she was in labor…

Will Horton was murdered, and Sami returned to Salem from California only to be told of his death. Back then, Sami was pregnant with her unborn son, and had told everyone the father was Austin Reed, who was in love with her sister, Carrie Brady. Sami had drugged Austin and he had sex with her, believing she was Carrie.

When Sami was very pregnant, she found herself alone in the house with no power, and talked to herself by candlelight about how she had tried everything to get Austin away from Carrie but nothing had worked. As she went on to herself about how much she loved Austin, across town, he and Carrie had been locked into a room together by Jonah Carver and were on the verge of reconciling. When Sami suddenly began feeling contractions, she decided she had better get back to the Brady Pub, but when she stood, her water broke and she realized the baby was coming. Sami’s baby was delivered by C-section in the hospital, and Austin was by her side. They later named him William in honor of Austin’s sister, Billie Reed. Eventually, Will’s true biological father was revealed to be Lucas Roberts.

Do you remember what Sami was holding as she talked to herself in the candlelit house before going into labor?

Read about other storylines from this decade through Soaps.com’s Episode guide for Days of our Lives from 1990 – 1999.