Days’ Jen Lilley in The Spirit of Christmas 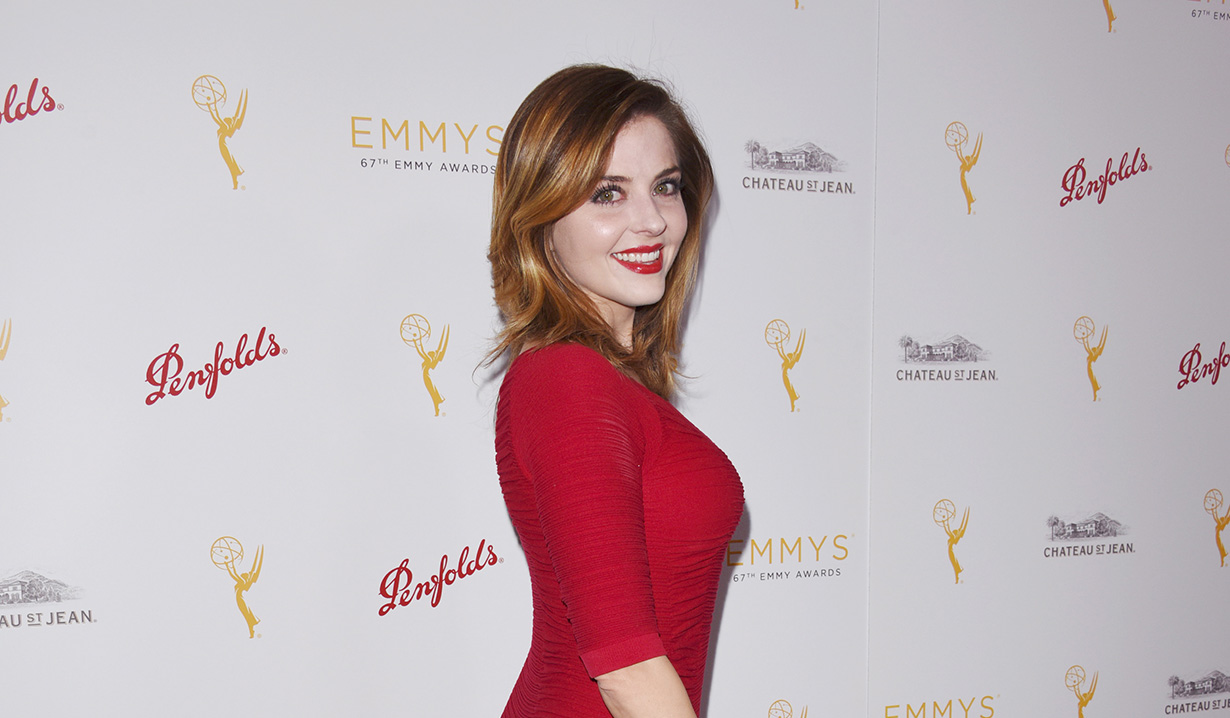 A film that will touch your heart at Christmas.

Actress Jen Lilley (Theresa, “Days of our Lives”) filmed a Christmas movie for the Lifetime network originally called “Hollygrove.”  The show’s name has changed to “The Spirit of Christmas”  and the actress tweets that the show will air on Lifetime TV Saturday December 19. Check your local listings for times.

Just found out my Christmas movie, Hollygrove is now called “The Spirit of Christmas” & will air on @lifetimetv DEC 19! Mark your calendars!

The movie was filmed on location in Wrentham Massachusetts and is about a woman who falls in love with a man who is somewhat unavailable. Jen plays Kate, while Thomas Beaudoin portrays Daniel. The romance was directed by David Jackson and written by Tracy Andreen.

Save the date! Meet Jen Lilley and the whole cast of Days of our Lives at Day of Days 2015 and find out who is returning to Salem for Days 50th anniversary.