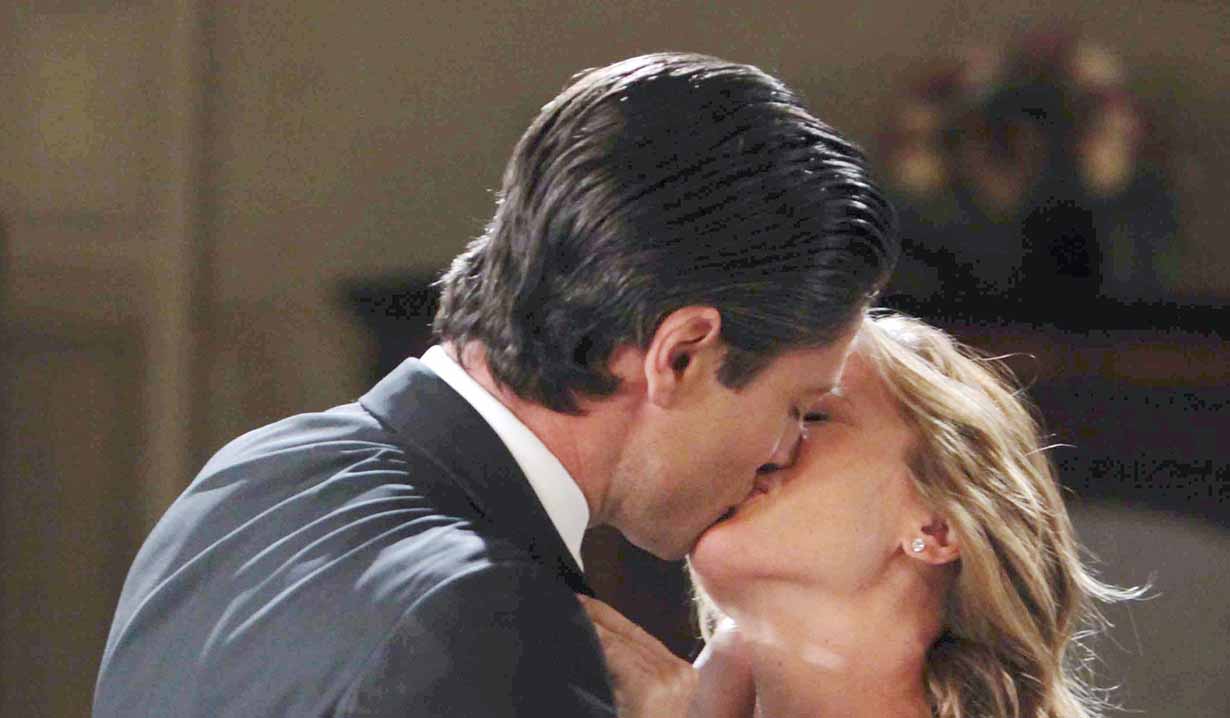 Updated October 8: Alison Sweeney talks about why Ms. Mustafa inspires us all. “She wanted to tell me about her favorite scenes and how devastated she was when EJ died. She brushed aside the idea that she learned to read and write on her own because she wasn’t allowed to go to school. She told me that I taught her to speak English. I apologized for all the curse words.” Sweeney goes on to say, “She continues to persevere in the face of overwhelming odds and she does it with a smile on her face. I recently saw a quote that embodies her spirit, ‘Use your smile to change the world. Don’t let the world change your smile’. She changed me, and is changing the world with her smile.” Updated September 30:  Noujain Mustaffa posted an update on YouTube after she received a phone call from “DOOL” actors James Scott (EJ) and Ali Sweeney (Sami). Noujain’s lucky day!

Originally posted September 28: ABC News story broke earlier in the week about a teenager’s challenging life in a culture where she’s shunned for having a disability. 16-year old wheelchair bound Noujain Mustaffa spent 20 days with her sister journeying from her home in Kobani, Syria to Germany in order to seek asylum. Mustaffa told ABC News that she taught herself to speak English by watching “Days of our Lives” and expressed that her favorite couple was Sami (Alison Sweeney)  and EJ (James Scott). Like many fans, Mustaffa was upset that EJ was killed off. HBO’s “Last Week Tonight” with John Oliver got a hold of the story and surprised “Days” fans, especially Mustafa, by having Alison Sweeney and James Scott on the show Sunday night, enacting what it would be like to have EJ back from the dead, reunited with Sami.

Thank you @Ali_Sweeney and @IamJamesScott for helping us resurrect EJ for one night only!

Thank you #LastWeekTonight and #Ali_Sweeney and #Noujain for one last Dimera dance! — James Scott (@IamJamesScott) September 28, 2015

So glad to give Noujain her HEA and bring attention to her story. #Days50 https://t.co/k9iTc3uTgQ

Kudos to Sweeney and Scott for graciously giving their time to make a dream come true for an inspiring teen. 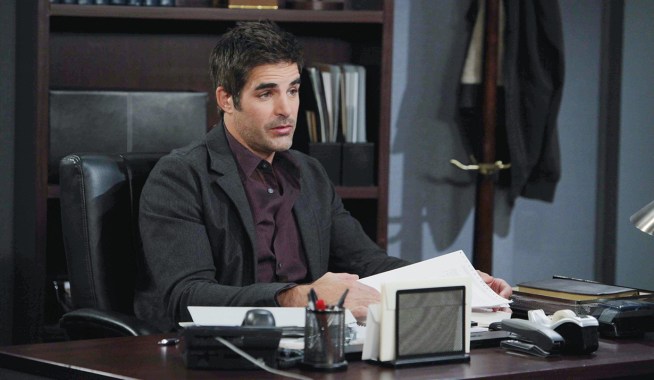 Days of our Lives Saturday Teaser Poll: What does Rafe do that causes the audience to squirm?

Throwback Thursday Days Poll: Sami goes into labor with Will 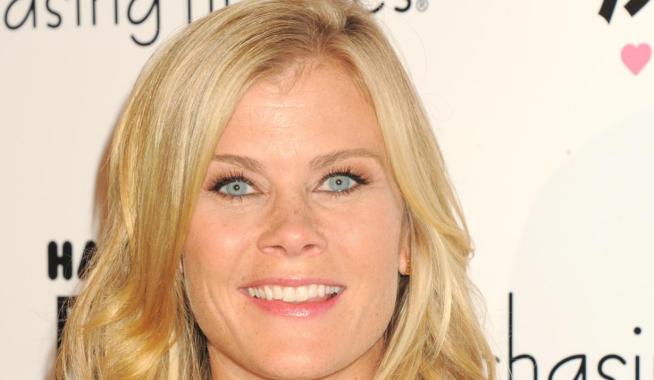