Days of our Lives’ Camila Banus in FX’s Snowfall 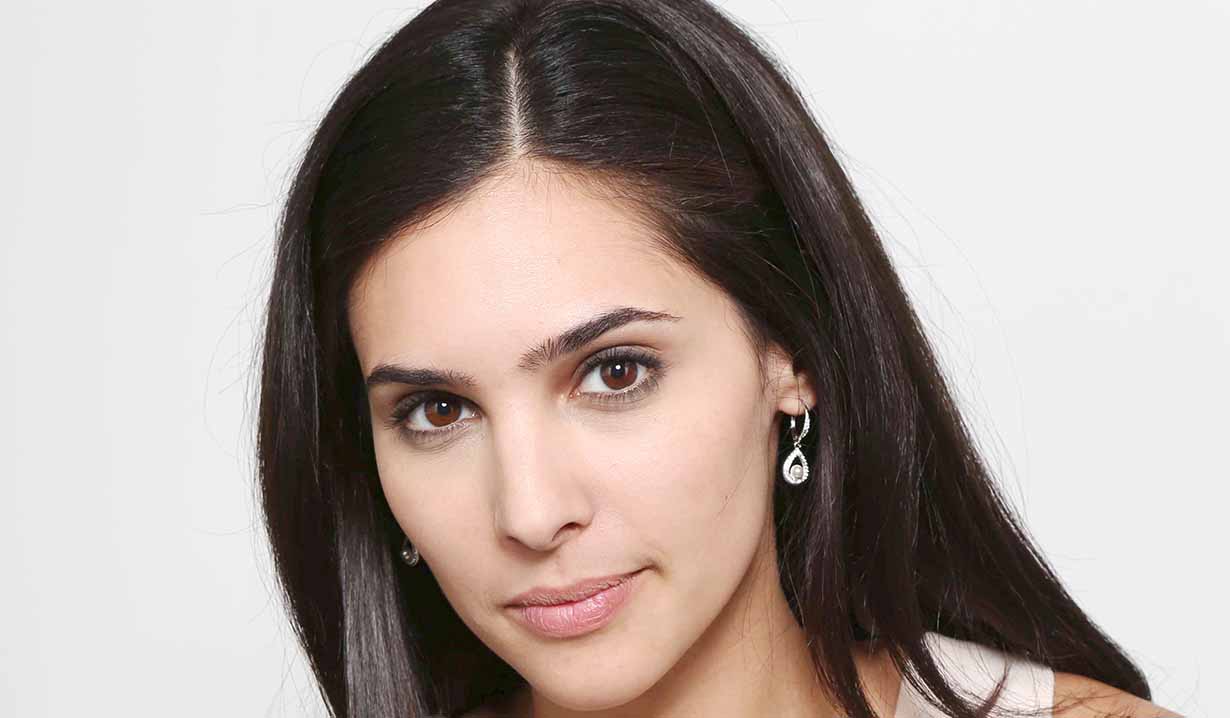 Banus books a pilot that’s sure to be a hit.

In June, Soaps.com reported that As The World Turns’ alumni, Billy Magnussen would be starring in an FX pilot called Snowfall. Magnussen’s role is detailed in the previous article while “DOOL’s” Camila Banus (Gabi, “Days of our Lives”) will be portraying the part of Lucia Villanueva, the daughter of a successful drug dealer trying to take control of her life through any means. Actor/producer, Tim Matheson (“National Lampoon’s Animal House,” “The West Wing”) has also joined the cast as George Miller, a wealthy oil heavyweight. The story goes into the impact of the early 80s crack cocaine epidemic in Los Angeles. “Snowfall” was co-created and co-written by “Boyz N the Hood” director John Singleton and Eric Amadio and directed by Singleton.

Soaps.com will update our readers with the first airdate when more information becomes available.