Nadia Bjorlin returning to Days of our Lives 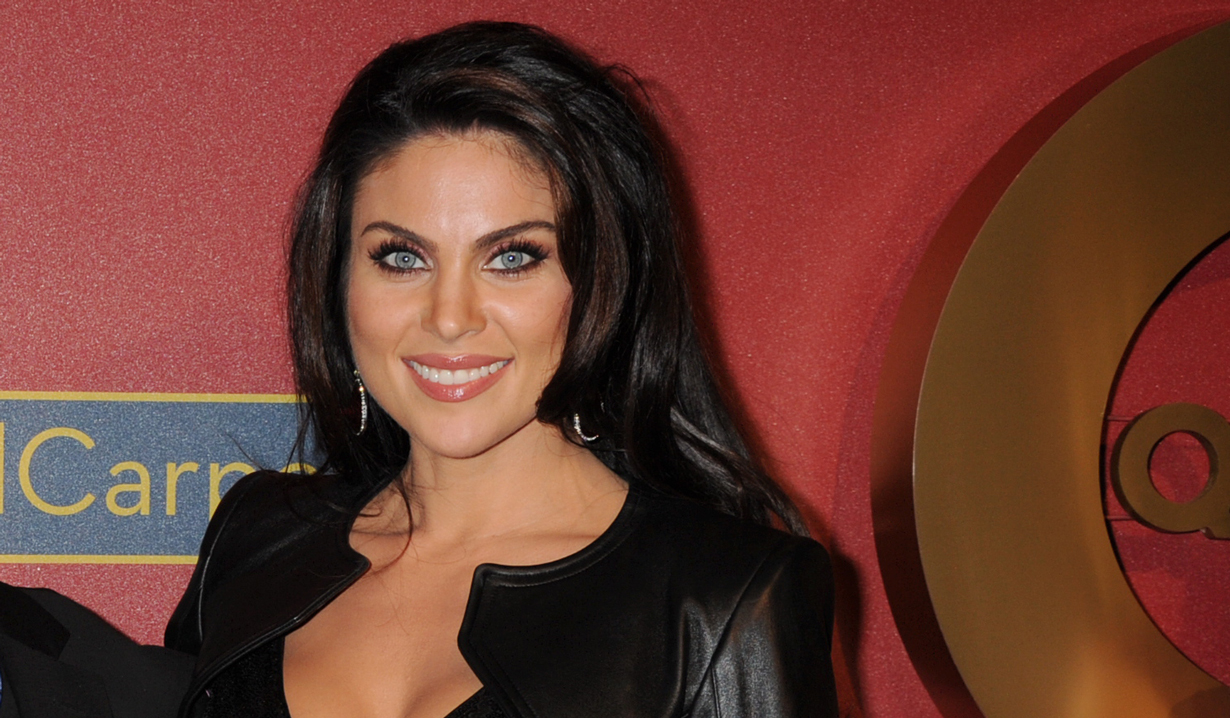 According to the actress’ PR agent and personal website, Nadia Bjorlin is returning to “Days of our Lives” to play Chloe Lane as a series regular. Bjorlin originated to role of Chloe in 1999, and was most recently in town for a brief visit surrounding Nicole and Daniel’s engagement back in August.

Bjorlin is set to return January 8, 2016 when tragedy hits Salem and Chloe returns with her son Parker.

Bjorlin’s return is not the only major casting news in Salem lately, with Freddie Smith rumored to be returning to Days of our Lives and Kassie DePaiva’s confirmed exit of Days.