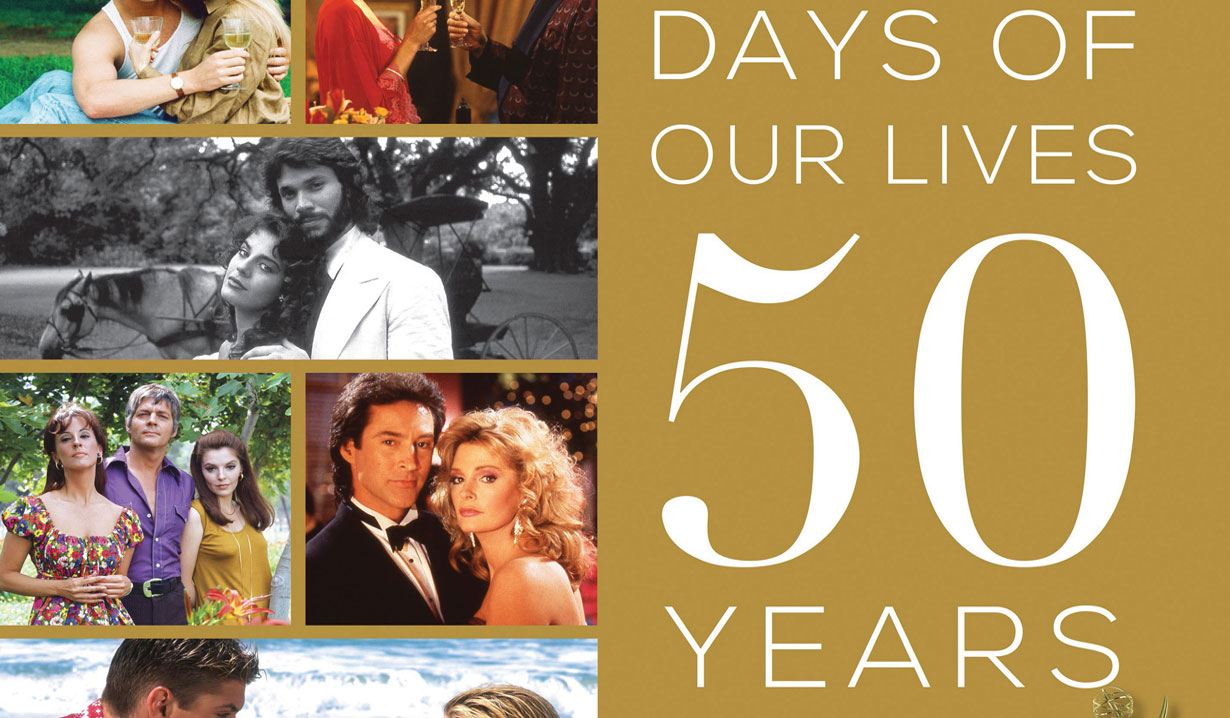 One for the books.

This fall, in commemoration of five decades of “Days of our Lives,” executive producer Greg Meng is releasing Days of our Lives: 50 Years on October 27. The book’s release is being kicked off with a multi-city book signing tour including New York, Phoenix, Los Angeles, Denver, Kansas City, Atlanta and Pigeon Forge, Tennessee.

As stated in a press release, “In the book will be some of the most memorable moments and storylines, including the complex affairs of the heart between Bill, Laura and Mickey; Roman, Marlena and John; and Carrie, Austin and Sami as well as groundbreaking moments, like the first gay male couple to be married on a soap opera (Sonny and Will, 2014), the first interracial romance on a daytime soap (David and Valerie, 1976), and the first soap opera stars to appear on the cover of TIME (Doug and Julie, 1976).”

“As a longtime member of the Corday Productions family, it is a privilege to present this memory book,” said Meng in a release. “Days of our Lives: 50 Years is a collection of rare photos providing a big picture view of the show’s history while reflecting the heart and soul of the show through some of the beloved and iconic stories during the first 50 years. This is a tribute to our family of fans around the world.”

Get the details on Thaao Peghlis’ return to Days and read spoilers about what’s ahead for his character. And check out NBC’s Days video: 50 years of Christmas in Salem. 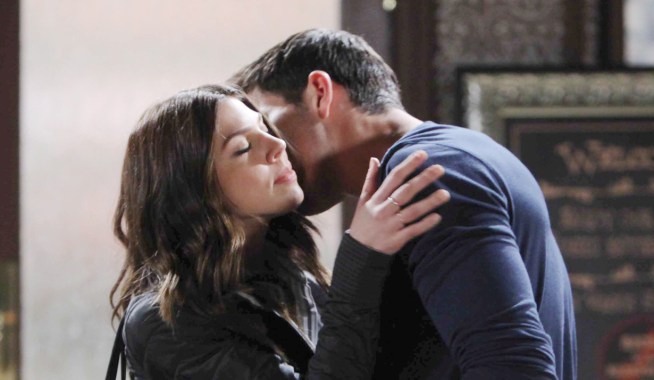 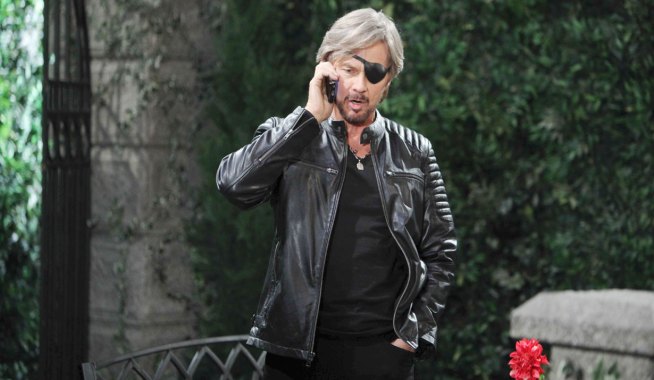