Guy Wilson out at Days of our Lives 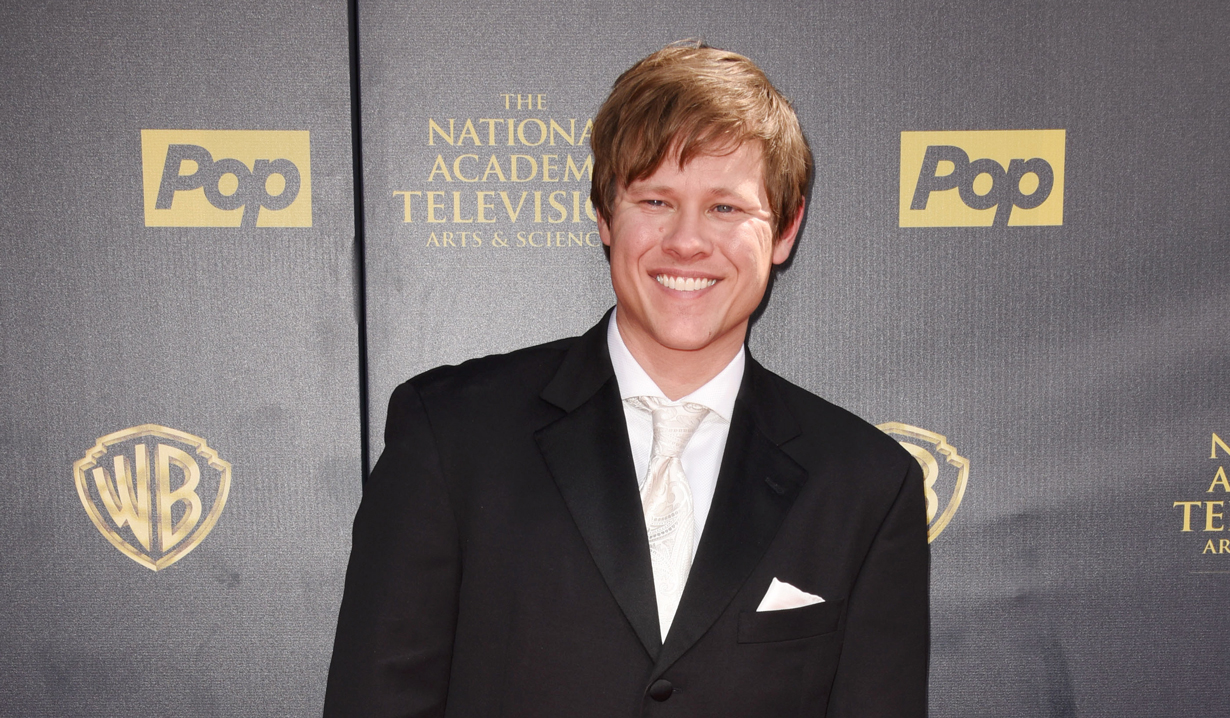 Guy Wilson (Will Horton) is exiting “Days of our Lives” Friday October 9. Wilson took over the role from actor Chandler Massey, who won three Daytime Emmys for his performance of the character in January 2014.

Despite his legacy status, the character of Will will be leaving the show in a final way, when he learns too much about the Necktie Killer and is offed by him. This is the reason Alison Sweeney told Soaps.com Days has a storyline Sami needed to be home for and why Freddie Smith said he’d be returning to Days.

Thaao Penghlis returns to Days of...