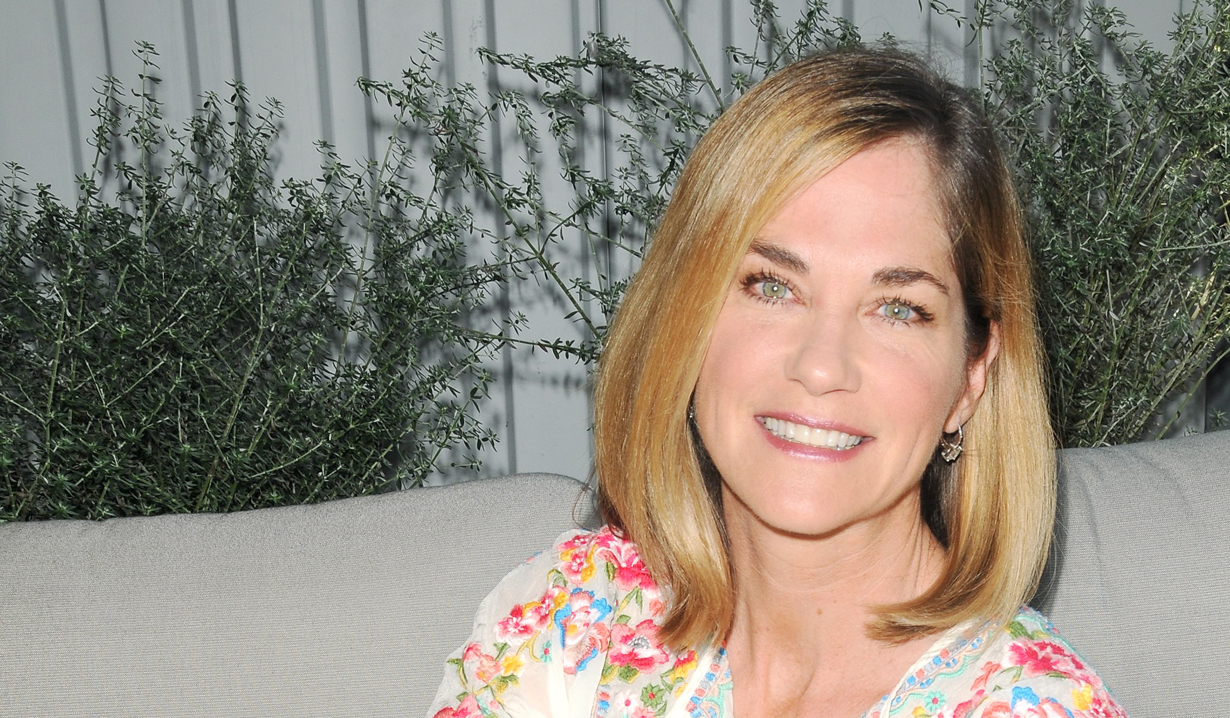 Heading out of Salem.

Enjoy these last few grains of sand in my ⌛️. My last air date on @nbcdays is 2/2. Time is running out. #DAYS

Updated September 21.
Kassie DePaiva (Eve Larson) has confirmed she is leaving “Days of our Lives” through a post on her personal website, and from how it reads it appears it was not her decision. DePaiva says, “It saddens me to have been let go from the show just as Eve was finally finding her footing… But that is the way the Soap business goes. Characters come and go just as actors, writers, and producers. Some we love… Some we hate… But fortunately for all of us the stories still go on.”

My new Blog is up: I cannot thank you guys enough for all the lovely comments regarding these last three weeks. http://t.co/HmNMYu9vrQ

Actress Kassie DePaiva (Eve Larson) is out at “Days of our Lives.” This comes on the heels of the news that costar Shawn Christian is leaving Days. DePaiva first began airing on the NBC soap opera in July 2014, taking over the role from Charlotte Ross. DePaiva previously played Blair Cramer on “One Life to Live” from 1993 – 2013.

DePaiva, who is reported to be singing in one of the show’s Christmas episodes, will remain on screen for several months until February 2016, due to the extended taping schedule of the show. There is no word yet on how her character will exit.

Watch DePaiva on the red carpet being interviewed by Soaps.com earlier in the year with co-star Melissa Reeves (Jennifer).

Find out when Camila Banus returns to Days. 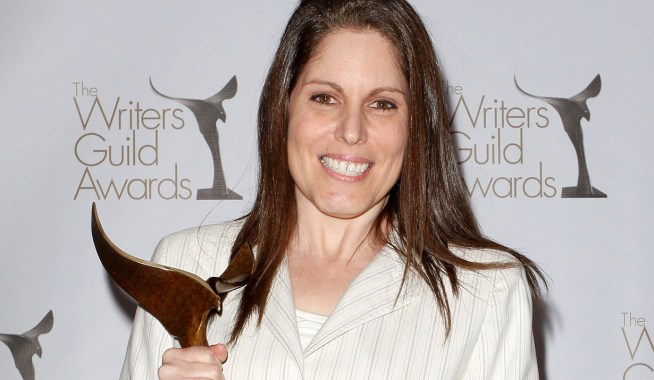 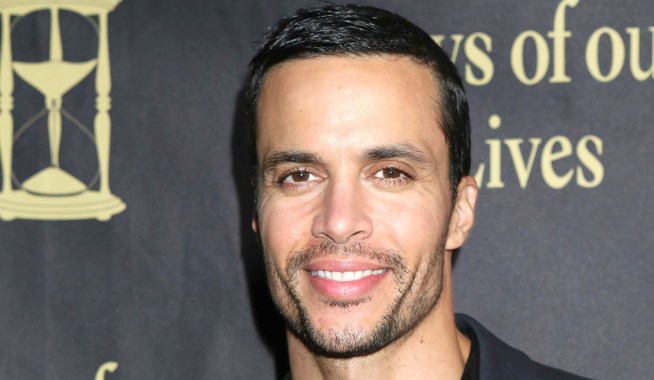