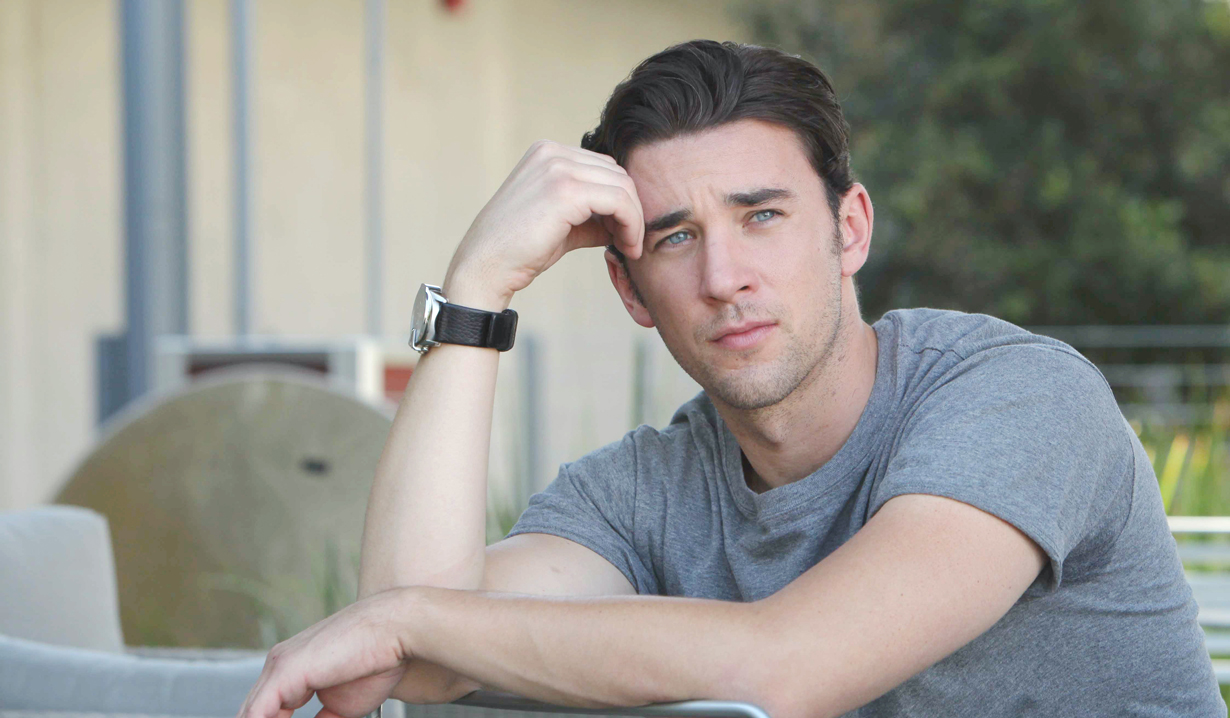 “Days of our Lives” actor Billy Flynn (Chad) visited his hometown news station in Minnesota to talk about the show’s upcoming 50th anniversary episodes and his engagement to actress Gina Comparetto (“The Mentalist,” “Lucky 13”). Flynn says he asked his girlfriend to marry him in May and that the two met in acting class.

Flynn talks about graduating from St. Cloud State with a finance degree before going for his dream of acting. He mentions the big-name returns at the show, his character’s current front-burner storyline, and how strange it is to tape “Days” so far in advance.

Watch Flynn’s full interview for his thoughts on the Mason murder mystery and how much work it is to shoot eight episodes a week.

Remember when Flynn first arrived in Salem? Read Soaps.com’s 2014 interview with Billy Flynn and compare notes. Then find out whose fate soon rests in Chad’s hands in our Days Spoilers.