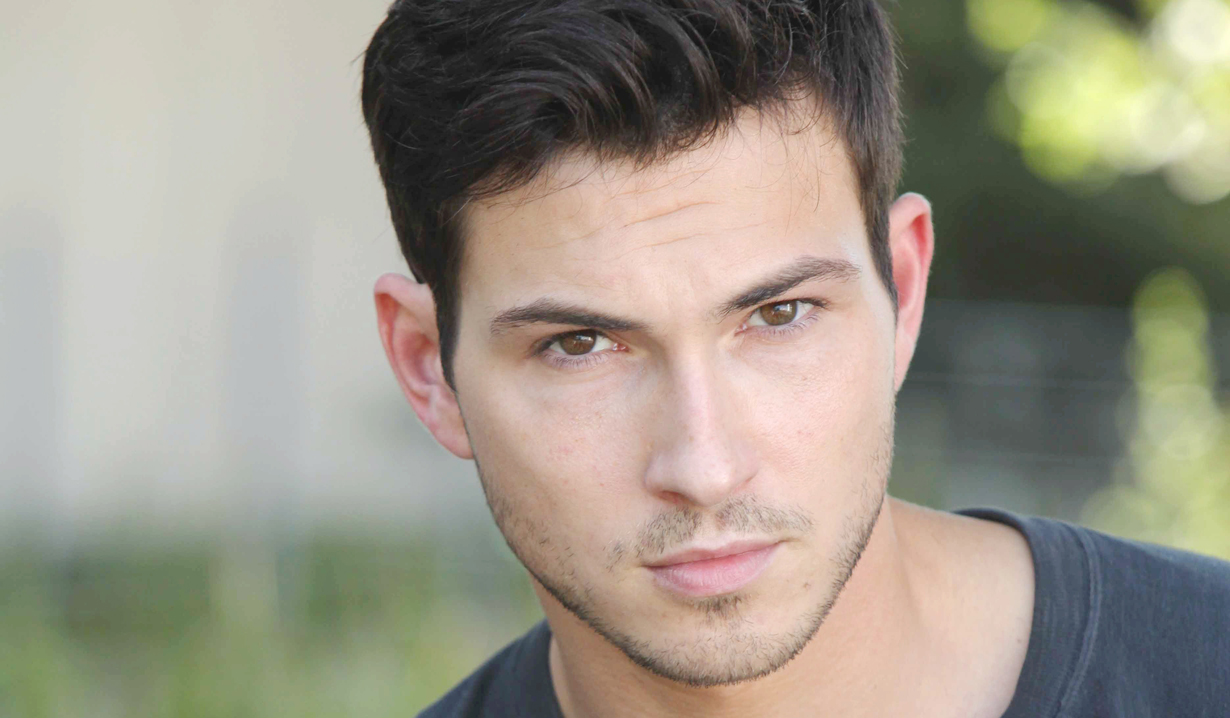 The men of Salem.

Four Points by Sheraton Wakefield Boston Hotel is offering a special room rate of $169 for attendees, who will meeting the stars at a special cocktail party and mixer. Only 75 full packages and 25 VIP Packages will be sold. For tickets, visit Dual Coast Events.

Learn more about “Days’” Jason Cook releasing a mockumentary called State of Bacon, and take a look at Soaps.com’s spoilers to find out why Stefano’s fate rests in Chad’s hands.