Days of our Lives’ Jason Cook releases State of Bacon 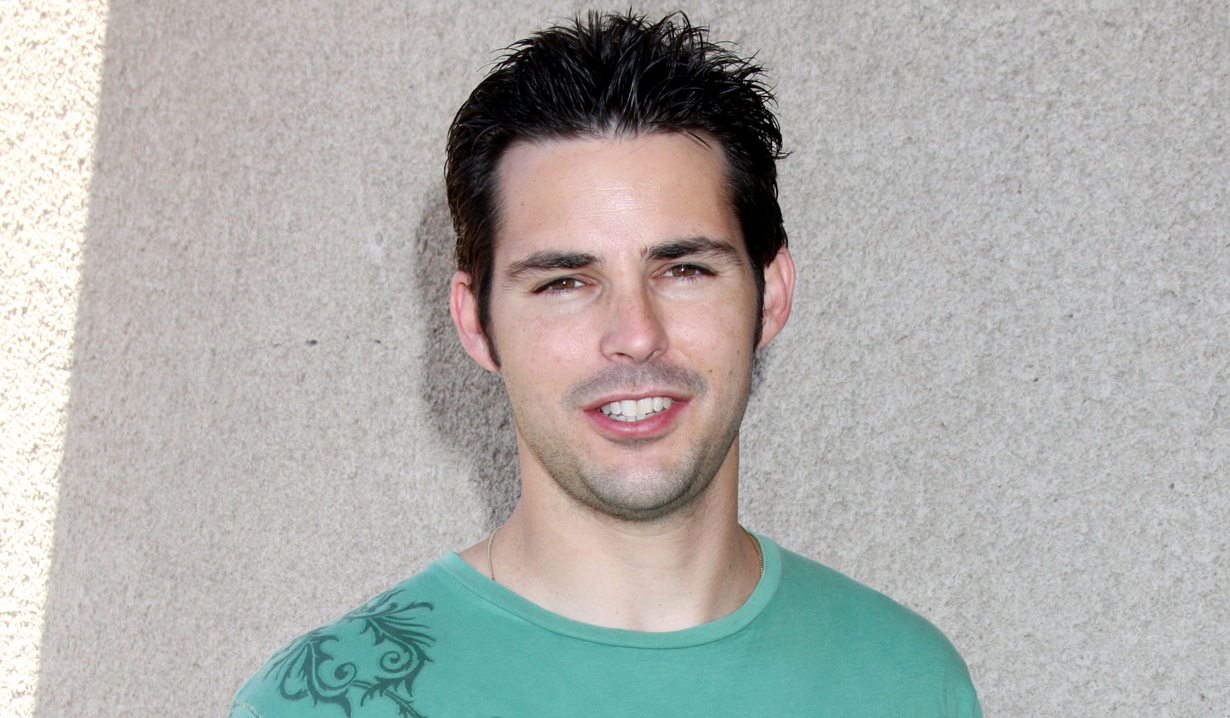 Before Jason Cook returns to Days of our Lives this fall for DOOL’s 50th Anniversary, fans can check out a project he has been working on for the past few years.

“State of Bacon,” is out now on Google Play and iTunes and surrounds the annual Blue Ribbon Bacon Festival in Iowa. According to the movie’s Facebook page the mockumentary is a “kinda real but mostly fake tale of the Bacon Fellowship surrounding an annual baconfest in Iowa. Bacon-enthusiasts, Governor Branstad, a bacon queen, WWE Legend Hacksaw Jim Duggan, members of PETA, and Icelanders are not excluded.”

Mariah Carey Throws Shade At Eminem On The 12th Anniversary Of ‘Obsessed’: ‘Just For Laughs’