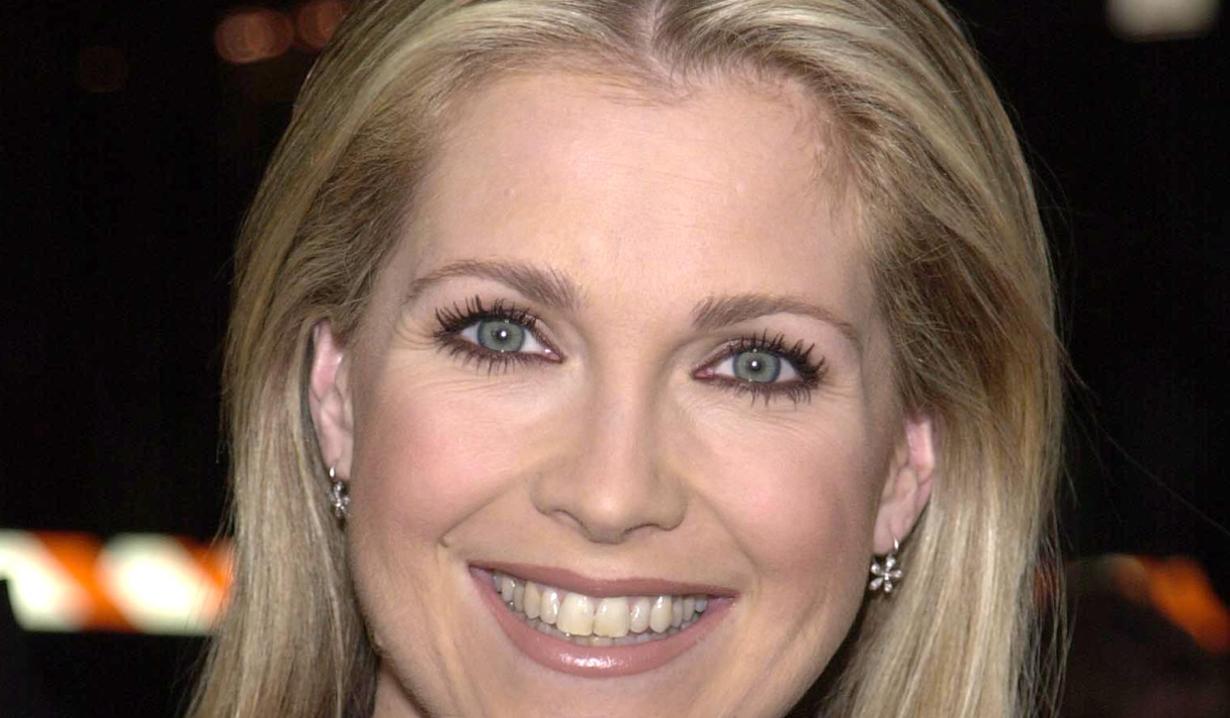 This week in the “Days of our Lives” Throwback Thursday poll, Soaps.com takes readers back to 1990 when Jack Deveraux met with Jennifer Horton and declared his love…

Jennifer got physical with Eve Donovan this week in Salem, but back then, Jennifer had married Lawrence Alamain and ended up in a confrontation with Jack in Alamania. By the pool, Jack, knowing Jennifer didn’t truly love Lawrence, spoke to her at length about the future they had always dreamed of sharing. He spoke of the homes they would live in and the children they would have, until Jennifer hollered at him to stop. She tried to walk away but he reached out for her. Jenn told him to let her go and pushed him into the pool. She was instantly regretful, as Jack didn’t know how to swim. Jenn rescued him, and when she tried to revive him using mouth-to-mouth resuscitation, he kissed her. She kissed him back.

Back in Salem, after Alamania, Jack proposed to Jennifer, but that day by the pool, Jennifer forced herself to tell Jack she did not love him, and returned to Lawrence’s side. She soon learned Lawrence had done something to get back at her for meeting with Jack. Do you remember what he did?