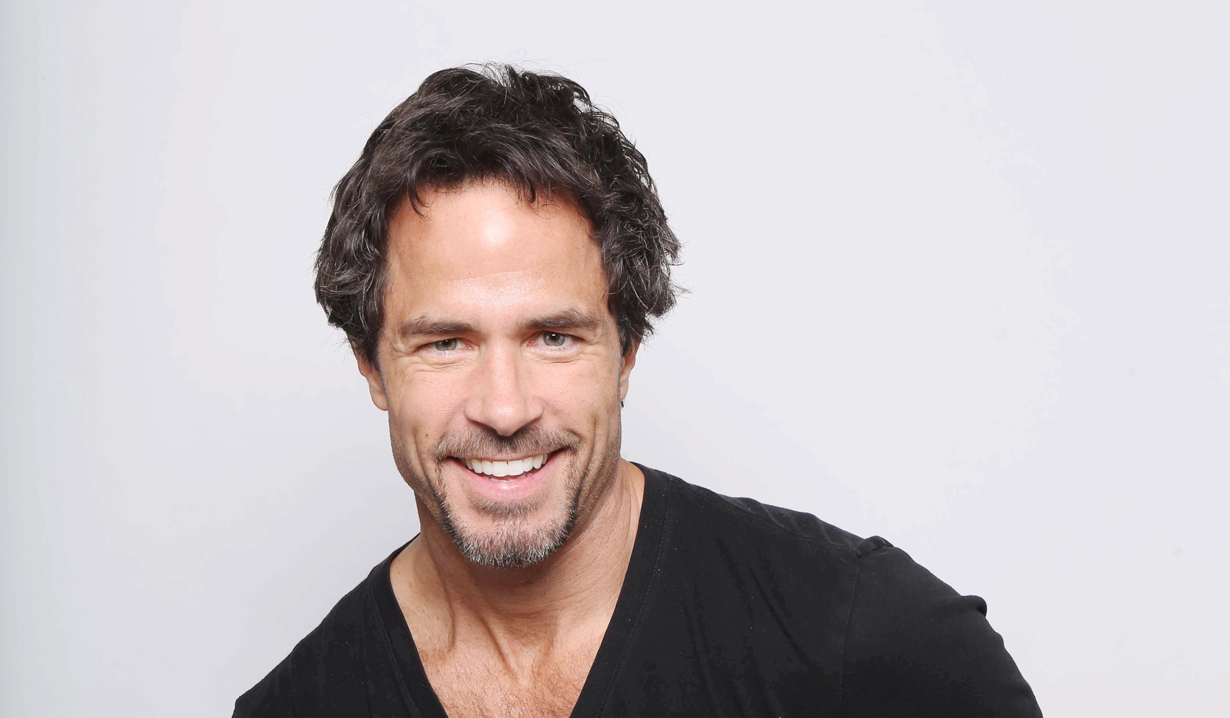 Days and General Hospital stars team up in new film.

Updated November 30, 2018: It has been a long wait, but Soaps.com is excited to pass along to fans that Days of our Lives alum Shawn Christian’s (Daniel Jonas) film Last Seen In Idaho will be premiering on Showtime on Saturday December 1. The actor posted a trailer on Instagram captioned, “PREMIERING this Sat DEC 1st on SHOWTIME @showtime “Last Seen in Idaho” What a thrill ride to work with some wonderful peeps,” and warned that the trailer contained explicit language. General Hospital star and Days alum Wes Ramsey (Peter August; Owen) also appears in the film as Franco with Christian playing Lance. Please check your local listings and watch the preview below…

Back on September 2, 2015, we reported that Days of our Lives actor Shawn Christian (Daniel Jonas) posted on Twitter that he is in the Pacific Northwest filming his second week of the movie Last Seen in Idaho. The actor is also starring alongside Days alum, Wes Ramsey (ex-Owen). Fans will love this mystery about a woman who witnesses a crime and flees the scene, wrecking her car as she escapes. Days later she awakens from a coma with no memory of how she got there, but has visions of her future kidnapping and murder.

Up in the beautiful Pacific Northwest preparing for 2nd week of filming "Last Seen in Idaho" pic.twitter.com/AW9gegJ7wR 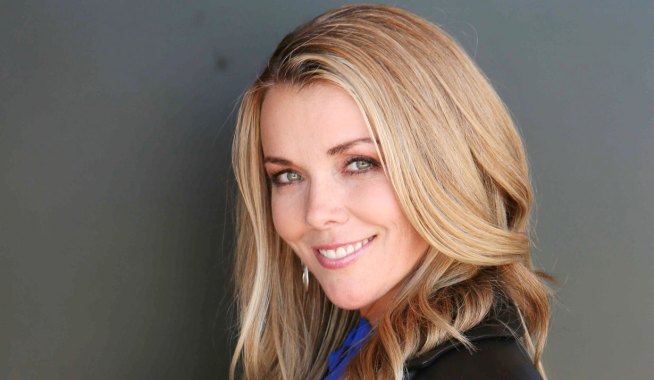 Could Christie Clark Be Bringing Carrie Brady Reed Back to Days?