Scott McKinsey joins Days of our Lives as director 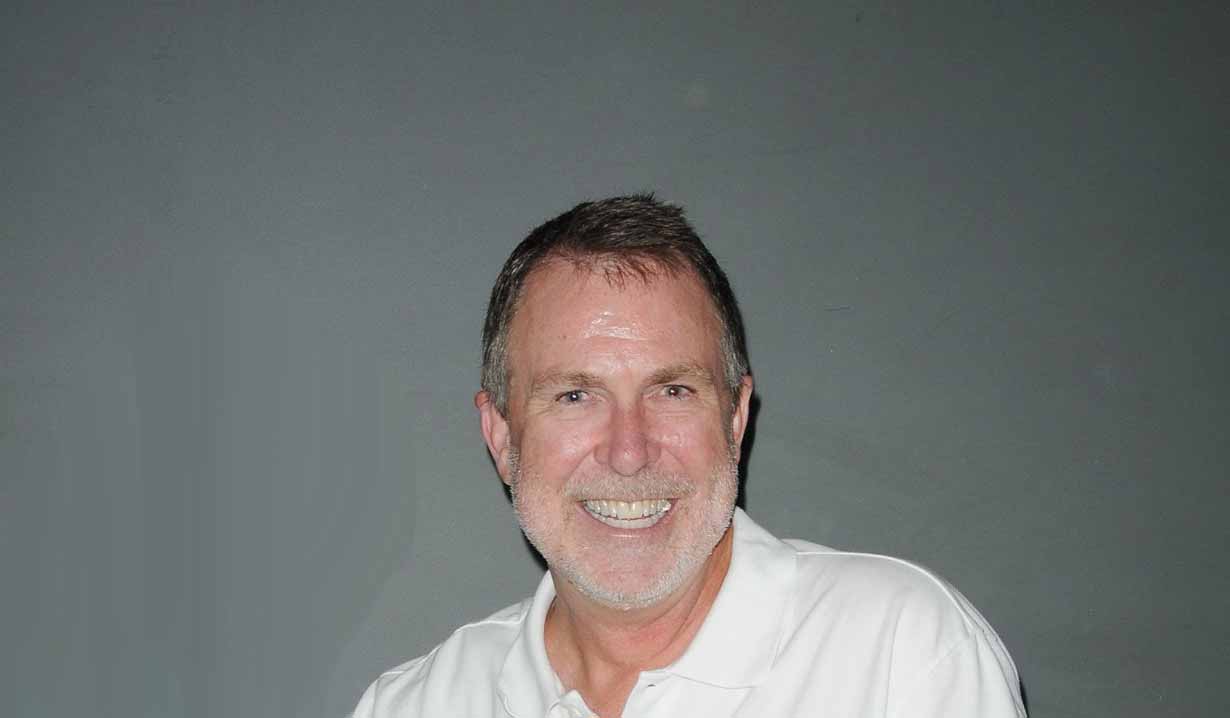 According to We Love Soaps, Scott McKinsey has joined “Days of our Lives” as a new director. The Emmy-winning director has taken home six statues for his work on “General Hospital,” where he has been directing since 1992 and “Port Charles.” He has also been nominated for his work with “Guiding Light.” McKinsey has also spent time behind the camera at “As the World Turns” and “Search for Tomorrow.”

McKinsey will be working with some other new soap vets on the Salem set, with Jordi Vilasuso joining Days of our Lives and Vincent Irizarry cast on Days.