Vincent Irizarry cast on Days of our Lives 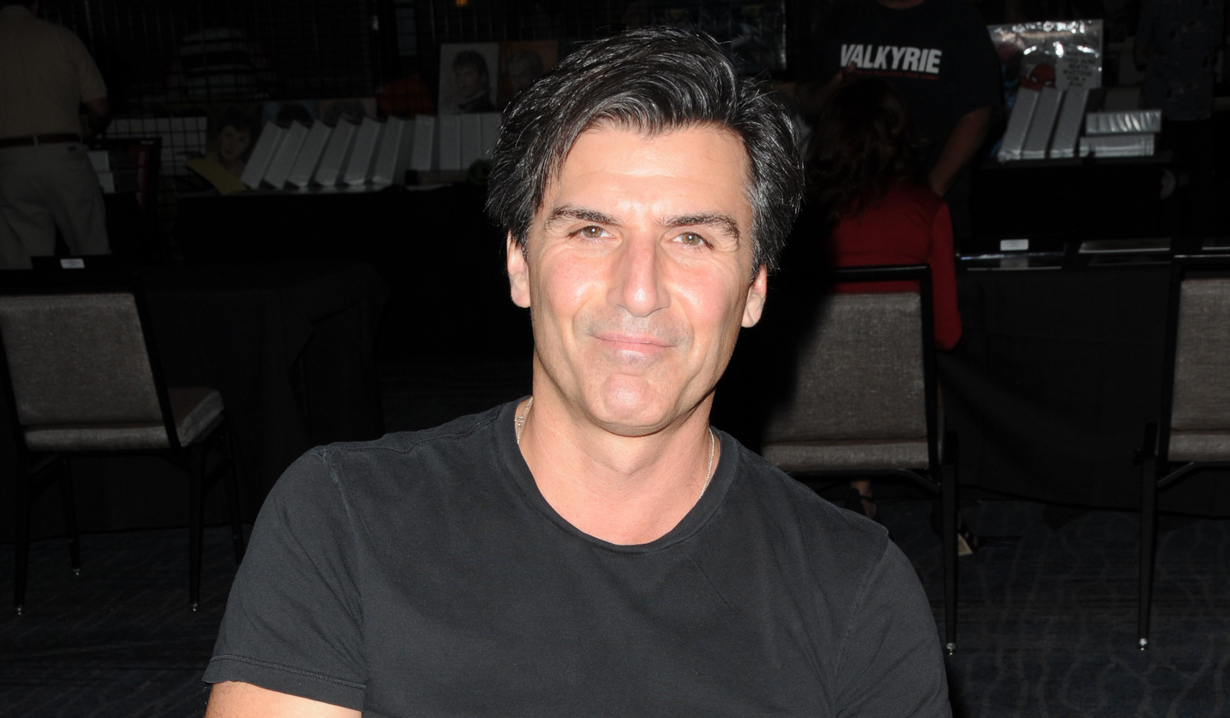 Vincent Irizarry has confirmed through social media that he has been cast on “Days of our Lives.” Of the character and his return to daytime, the actor posted this message to his fans:

Finally!!! I'm able to share with all of you what I've been excitedly holding in for over a month now, that I've joined…

Another soap opera vet is heading to “Days of our Lives” as Vincent Irizarry is joining his former “All My Children” costar Jordi Vilasuso on Days.

According to We Love Soaps, “Days” co-head writer Dena Higley said Irizarry will be playing the younger brother of one of the show’s regulars, bent on revenge.

Irizarry previously played Lujack/Nick on “Guiding Light,” Scott on “Santa Barbara,” David on “The Young and the Restless,” and David on “All My Children.”

Stay tuned for the actor’s first airdate, which is yet to be announced.

Get more casting updates, like when A. Martinez is set to appear on Days.