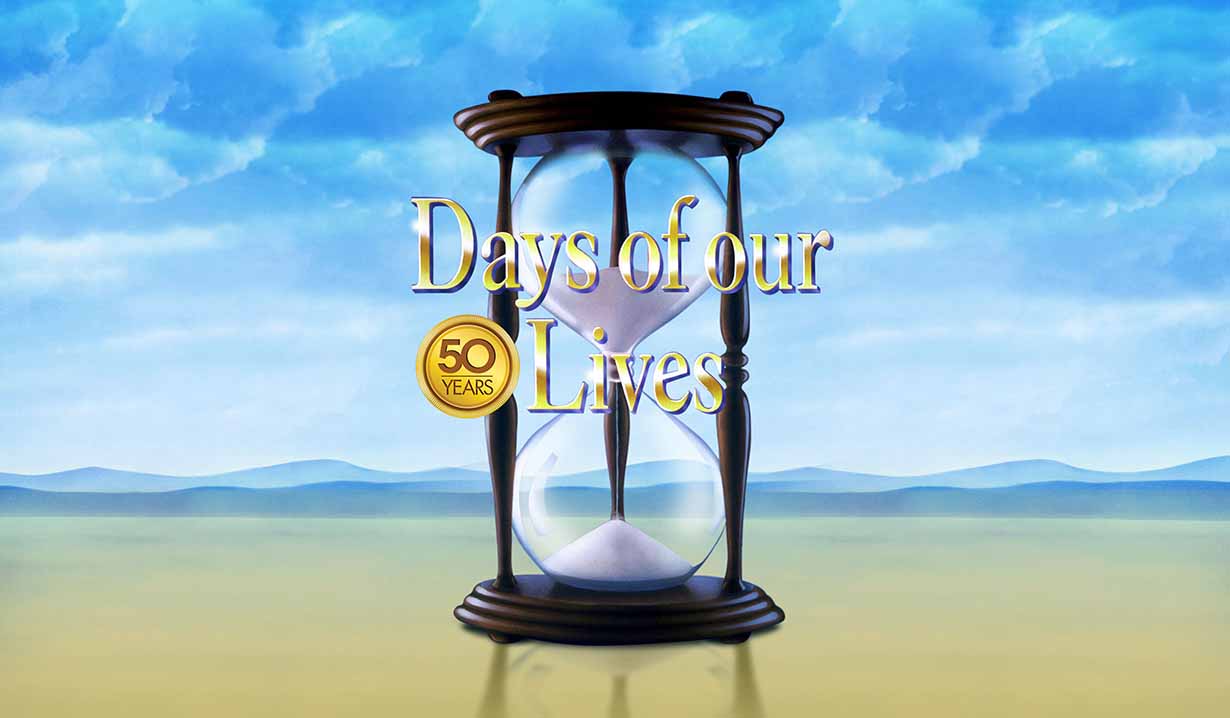 “I will love you no matter what.”

In leading up to the show’s 50th anniversary, “Days of our Lives” launches a new, faster-paced show with a fresh look that started with today’s first murder in a mystery that will continue well through the November 8 anniversary, with many stories that will spin off and continue into 2016.

Days of our Lives is the longest running scripted drama on NBC.

Find out who was the first Salem serial killer victim. Then learn who stuns Kayla with their return to Salem. 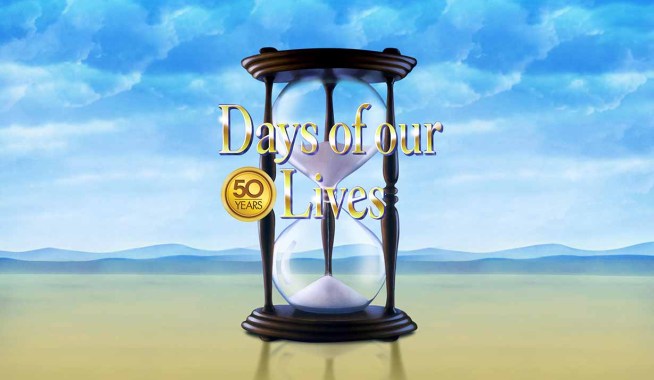 Days Spoiler Video: Chad tries to put the pieces together 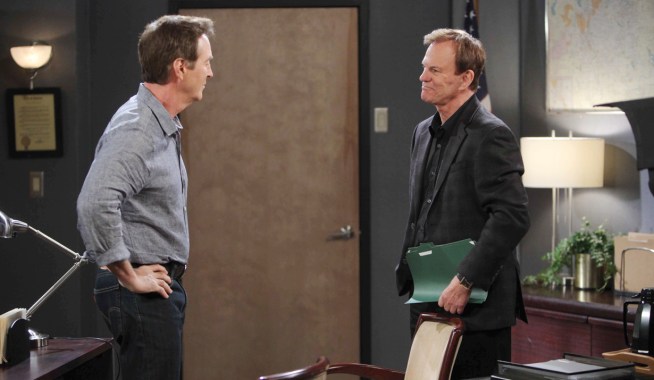