Answer to the last Throwback Thursday Days poll: Before Kayla left for the hospital, Steve asked her to remove a necklace that might upset Jack.

Flash back to when Roman was believed to be the Salem Slasher. 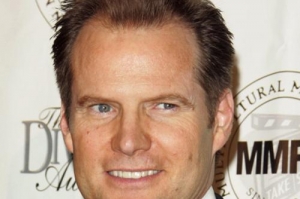 He truly was a maniac.

In this week’s Days of our Lives Throwback Thursday poll, Soaps.com takes readers back to 1982 when Marlena Evans was thought to have been killed at the hands of a serial killer…

Today, someone will find the body of the first victim of Salem’s current, as-yet-unidentified serial killer, but back then Jake Kositchek was the Salem Strangler. Jake stalked and killed several residents, including Lorie Masters, Denise Peterson, Mary Anderson, Renee Dumonde (who he tried unsuccessfully to murder three times), and Marlena. Jake believed he had killed the doctor, but it was actually Marlena’s twin sister Samantha Evans.

As Salem residents began to realize that Marlena might still be alive, Jake tracked her down and held her captive. Roman Brady eventually rescued her. Do you remember where Jake held Marlena prisoner? 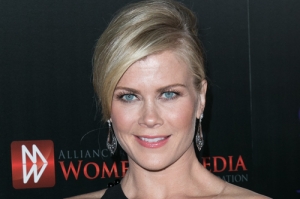 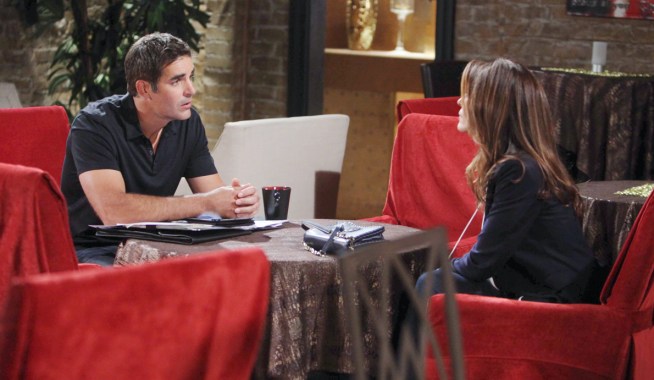