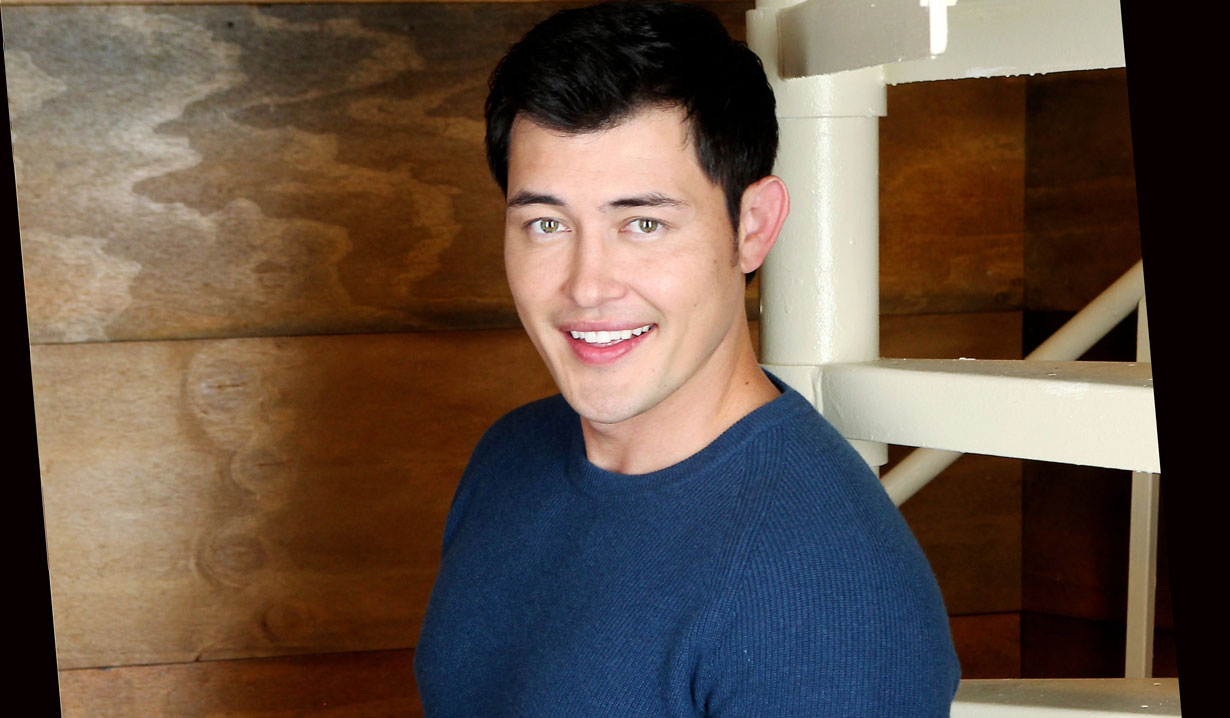 Back to the baddie.

Fans of “Days of our Lives” star Christopher Sean (Paul) will be able to catch even more of him this fall. Sean will be returning to the hit primetime series “Hawaii Five-0” as Gabriel Waincroft, a role he has played off and on since 2014. In the season premiere, he will be kidnapping and torturing Kono (Grace Park) and Adam (Ian Anthony Dale) as he searches for buried treasure. Look for the episode to air on CBS on Friday September 25. Check your local listings for more details.

Learn how you can meet Sean, along with some of his Salem co-stars, when Days of our Lives stars attend A Family Affair. 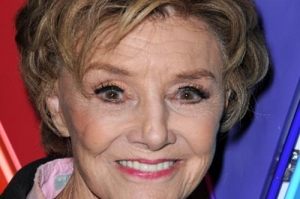