Jason Cook returns to Days of our Lives 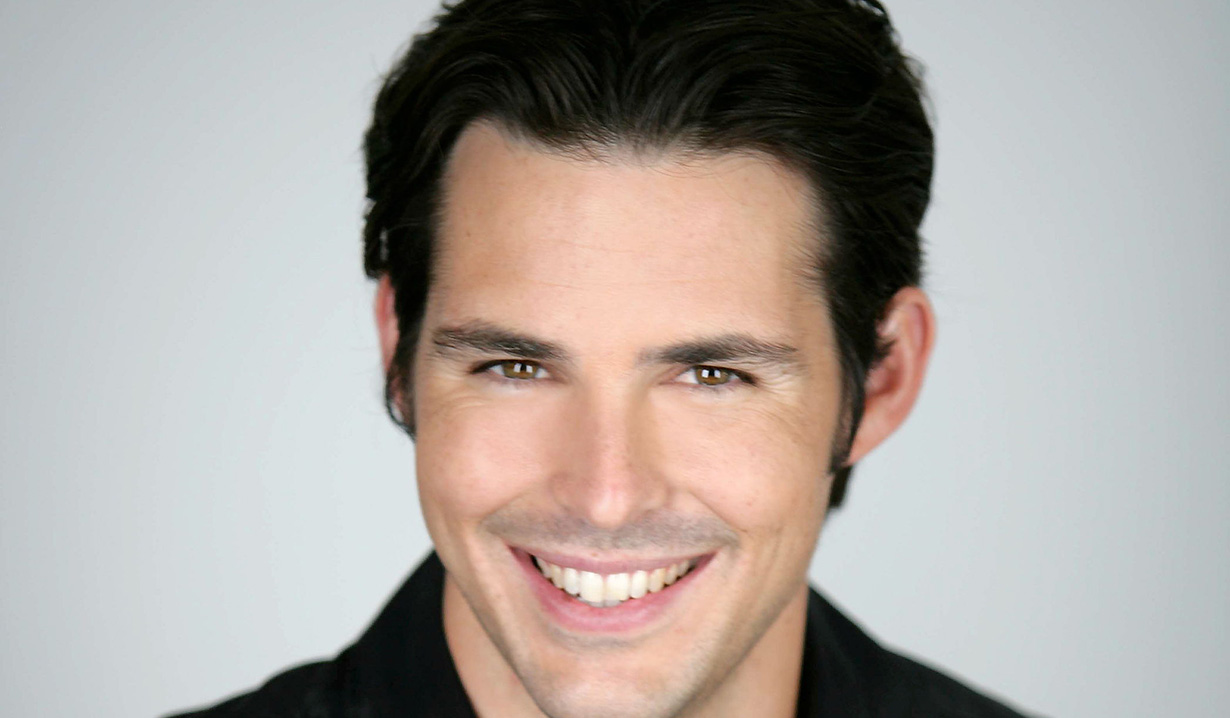 (Spoilerish) Jason Cook will be returning for two months starting Friday October 23 as his character Shawn Douglas Brady joins the search for Bo (Peter Reckell). The actor will be leaving December 2 and recast with Brandon Beemer.

The latest actor scheduled for a return to “Days” in time for its 50th anniversary will be Jason Cook. The actor played the role of Shawn-Douglas Brady from 1999 until 2006. After leaving the series, he turned to writing and directing independent films before returning to soap operas to play Matt Hunter on “General Hospital.” Since then, Jason Cook has hosted of The Choice. According to Soap Opera Digest, Cook has already begun shooting new material and should be seen in episodes slated to air in November.

Shawn-Douglas was last mentioned in 2011, when he was played by Brandon Beemer (ex-Owen, “The Bold and the Beautiful”). The character had left town several years earlier with his wife Belle Black (Martha Madison) and their daughter Claire. It is unclear what is bringing Shawn Douglas back, but Cook’s character will likely be sharing scenes with his father Bo, since Peter Reckell is returning to Days. 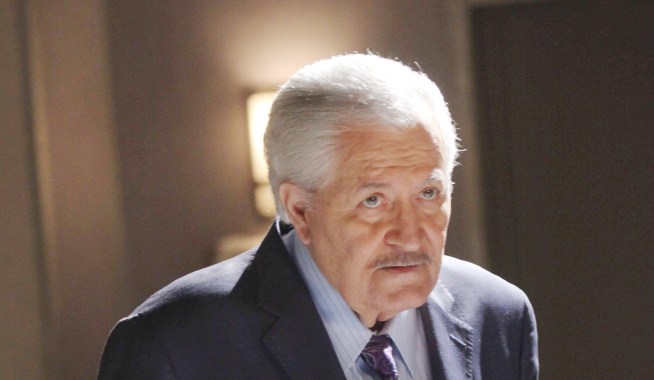 Days of our Lives poll archives from August - November 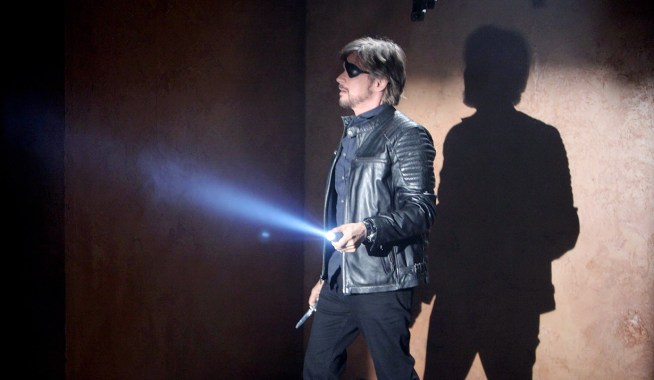