Days of our Lives Casts A Martinez

Learn about the actor's current project A Martinez's In Embryo. 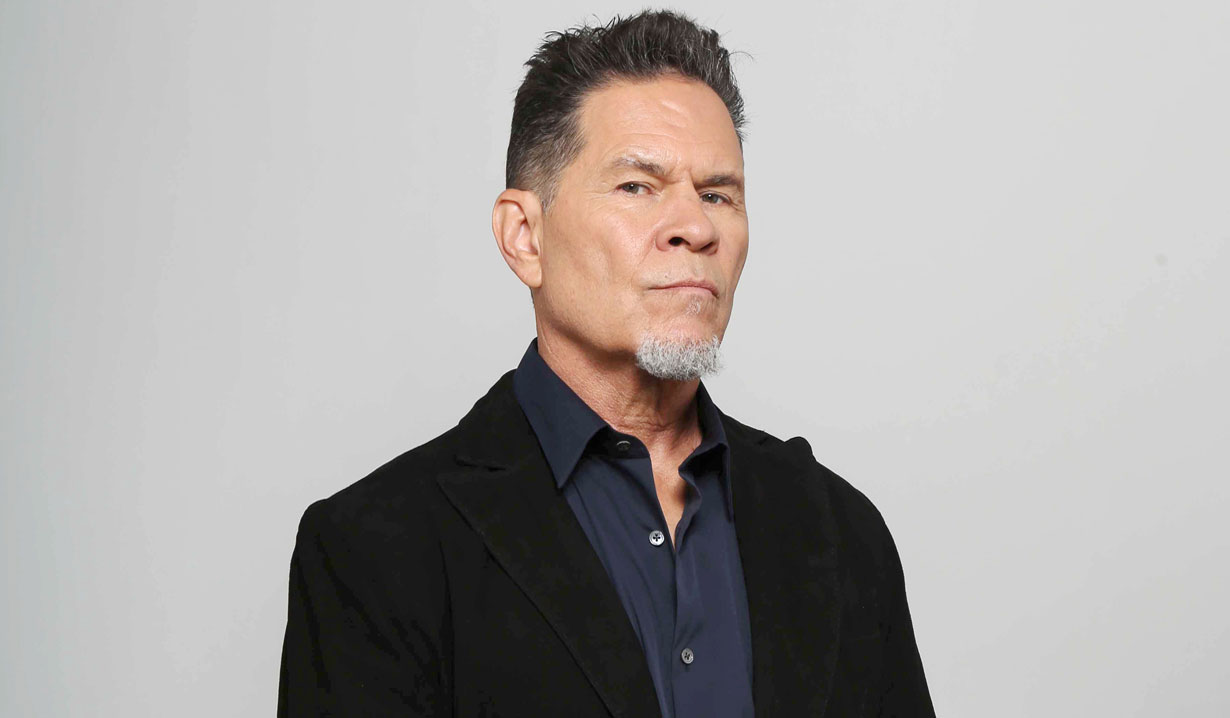 Veteran soap opera star A Martinez has been slated to join the cast of “Days of our Lives.” Martinez will be familiar to daytime viewers for his performances as Roy DiLucca on “General Hospital,” Ray Montez on “One Life to Live” and Dr. Montgomery on “The Bold and the Beautiful.” He took home a Daytime Emmy Award for Outstanding Lead Actor in a Drama Series in 1990 for his performance as Cruz Castillo on “Santa Barbara.” In 2014, he played Jacob Longhorse on “Longmire.”

Days of our Lives Spoiler Video: Right On The Money 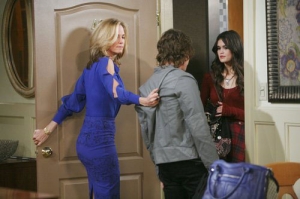