Thaao Penghlis returns to Days of our Lives 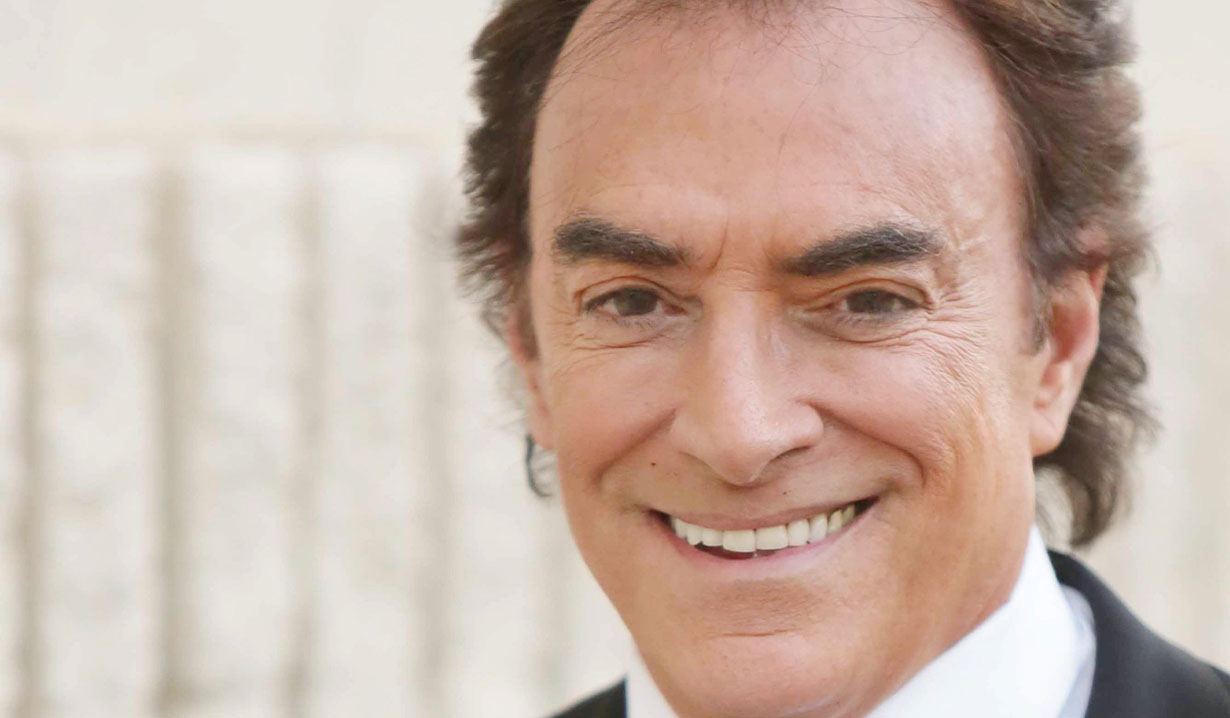 Back from the dead.

Previously Reported on May 14:

Fan favorite Thaao Penghlis (ex-Andre, ex-Tony) is coming back to “Days of our Lives.” Although both of his former characters are supposedly dead, that’s not enough to keep him from returning to Salem in time for “Days” 50th anniversary. The actor will return to Salem September 25. The actor tweeted:

The wonderful writers gave me a great entrance & the DiMera son disturbed the peace once again. Oh those faces. So much to look forward too.

I cannot tell how great it was going back to DOOL set on contract & be embraced by so many. As Ken Corday said”Welcome back to the family.”

Penghlis played Tony DiMera and his nefarious cousin, and doppelganger, Andre between 1981 and 2009. Tony was killed when he was impaled during a fight with Philip (Jay Kenneth Johnson) during the DiMera-Kiriakis feud. Since last leaving the series, he played Victor Cassadine on ABC soap “General Hospital.”

For more on what the actor’s been up to get details on Thaao Penghlis’ book, Places: The Journey Of My Days, My Lives. Have you heard? Alison Sweeney will return to Days for the 50th Anniversary as well.

Guy Wilson out at Days of our Lives