Read about Stephen Nichols and Peter Reckell's return to Days. Get the scoop on ex-"Days'" Charlotte Ross on Arrow and more in Soaps.com's Primetime Dish. 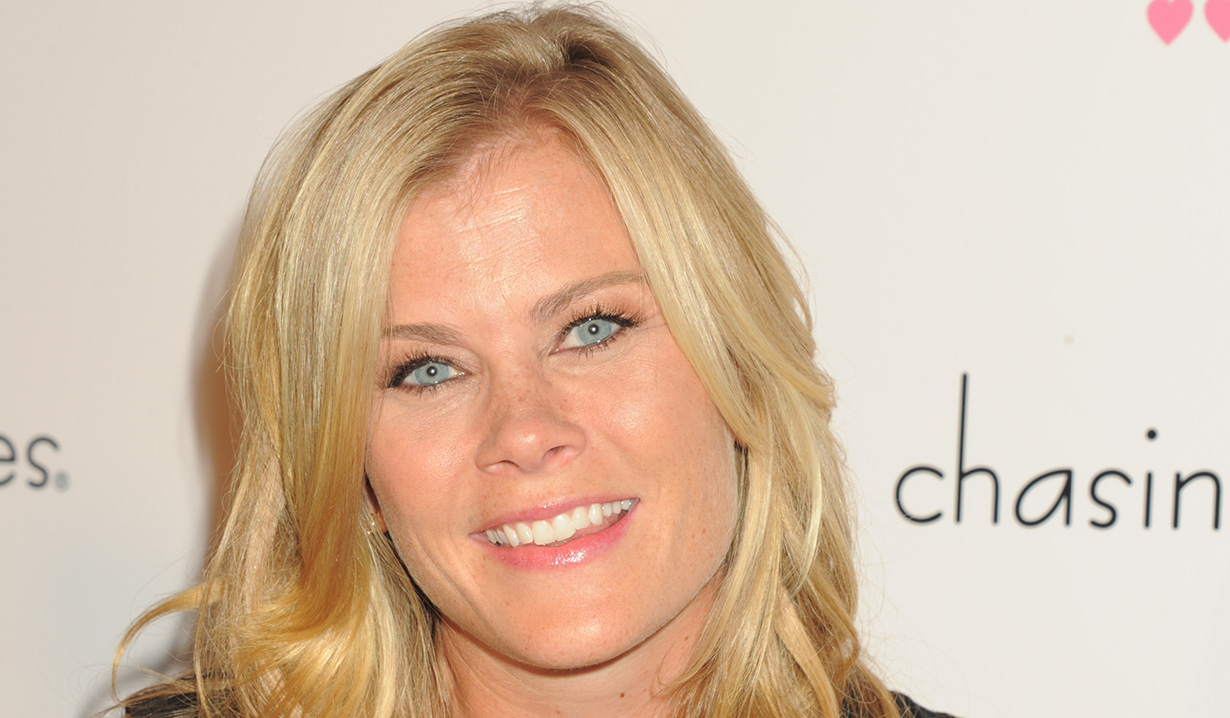 In this week’s Throwback Thursday poll, Soaps.com takes readers back to 1994 when “Days of our Lives'” Sami Brady drugged Austin Reed…

Bad boy Clint drugged Theresa Donovan this week in Salem. Back then, Sami was determined to get her crush, Austin, away from her sister, Carrie Brady, and came up with a diabolical plan to that end.

When Sami and Lucas Roberts plotted to come between Carrie and Austin, they were unsuccessful, but managed to make Austin think Carrie had been unfaithful. Sami procured a date rape drug, and when Austin was drowning his sorrows in the Cheatin’ Heart, she managed to slip it into his beer. Later, she waited for him in his apartment and slipped into his bed after him. They had sex (he thought she was Carrie) and Austin was horrified to wake up next to Sami the next morning.

Do you remember what Sami did to help fool Austin into thinking she was Carrie that night? Vote in our “Days” poll:

Days of our Lives Spoiler Video: Not Long Enough