Peter Reckell and Stephen Nichols return to Days of our Lives 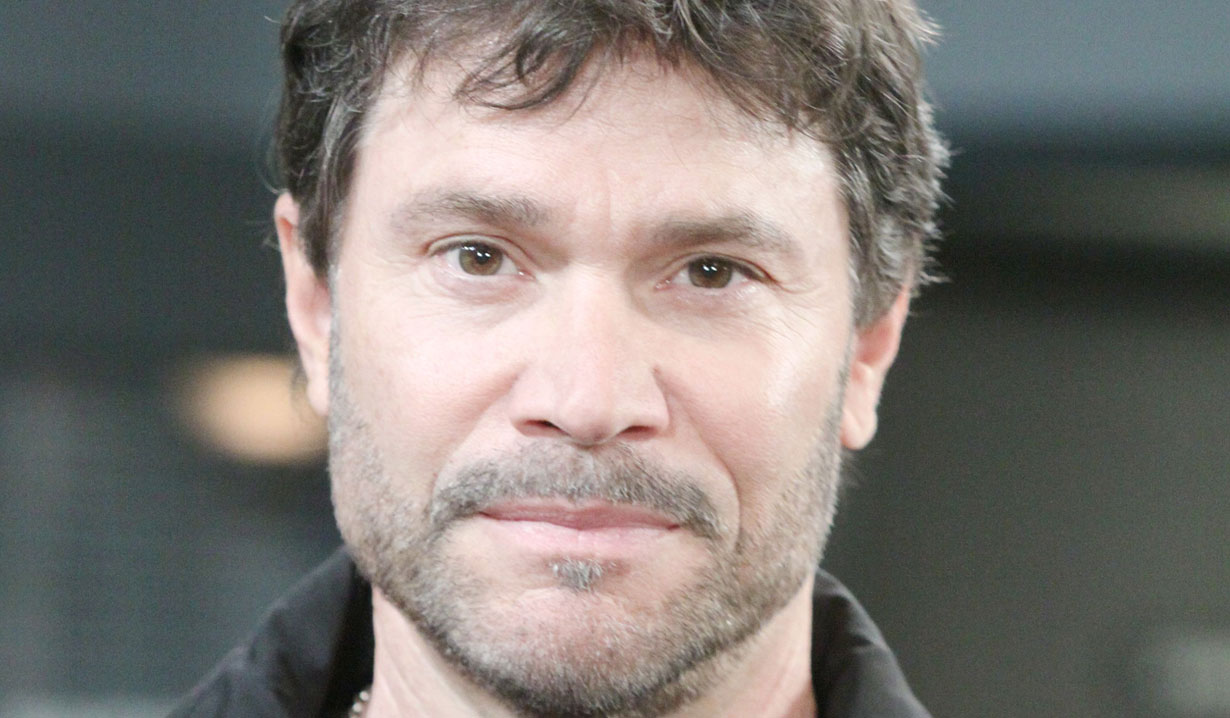 Peter Reckell (Bo) returns to “Days of our Lives” and joins his other recently-returned cast mate Stephen Nichols (Patch) today, September 8, as part of the build up to “Days’” 50th Anniversary this fall.

Stephen Nichols (Steve) returns to “Days of our Lives” today, August 28 as part of the shows 50th Anniversary lead up.

Many longtime viewers of “Days of our Lives” will be happy to hear that two fan favorites will be returning to the canvas this fall. Peter Reckell (Bo) and Stephen Nichols (Steve) are headed back to Salem in time for the soap to celebrate its fiftieth anniversary. Executive Producer Ken Corday told Soap Opera Digest that the actors will be back before November.

Rumors of Reckell’s return have been circulating for some time. He was last seen on the soap in 2012. Since then, his on-screen wife, Hope (Kristian Alfonso), has moved on with Aiden (Daniel Cosgrove). Meanwhile, Nichols was last on the series in 2009. Since then, he starred on “The Young and the Restless” (ex-Tucker McCall) but has rarely been mentioned by his on-screen partner Kayla (Mary Beth Evans). No word yet on what will be bringing either character back to town or how long their stays will last. Soaps.com will update you as more information becomes available.

Be sure to cast your vote to help Soaps.com select a new logo!