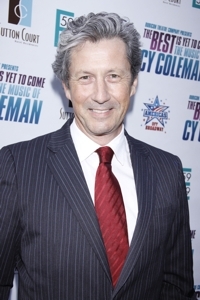 In this week’s Throwback Thursday poll, Soaps.com takes readers back to 1985 when “Days of our Lives'” Shane Donovan said goodbye to Kimberly Brady…

Jordan Ridgeway said goodbye to Rafe Hernandez this week in Salem, and back then, Kimberly said farewell to Shane. Kimberly and Shane had fallen in love while chasing down a terrorist called The Dragon in the United Kingdom. In London, they took walks and shared many close moments.

It was also against the backdrop of London that Kimberly and Shane said goodbye when she decided that she must return to Salem and leave him behind. They shared a poignant goodbye; Shane didn’t want her to go, in fact he said he wished he could make it impossible for her to leave, but in the end he couldn’t convince her to stay.

Right before Kimberly got into her taxi to go, she realized something that cemented her decision. Do you remember what it was? Vote in our “Days” poll: 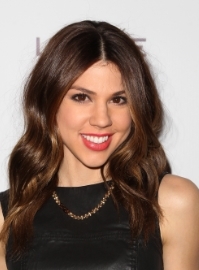 DOOL's Kate Mansi In If All The Sky Were Paper