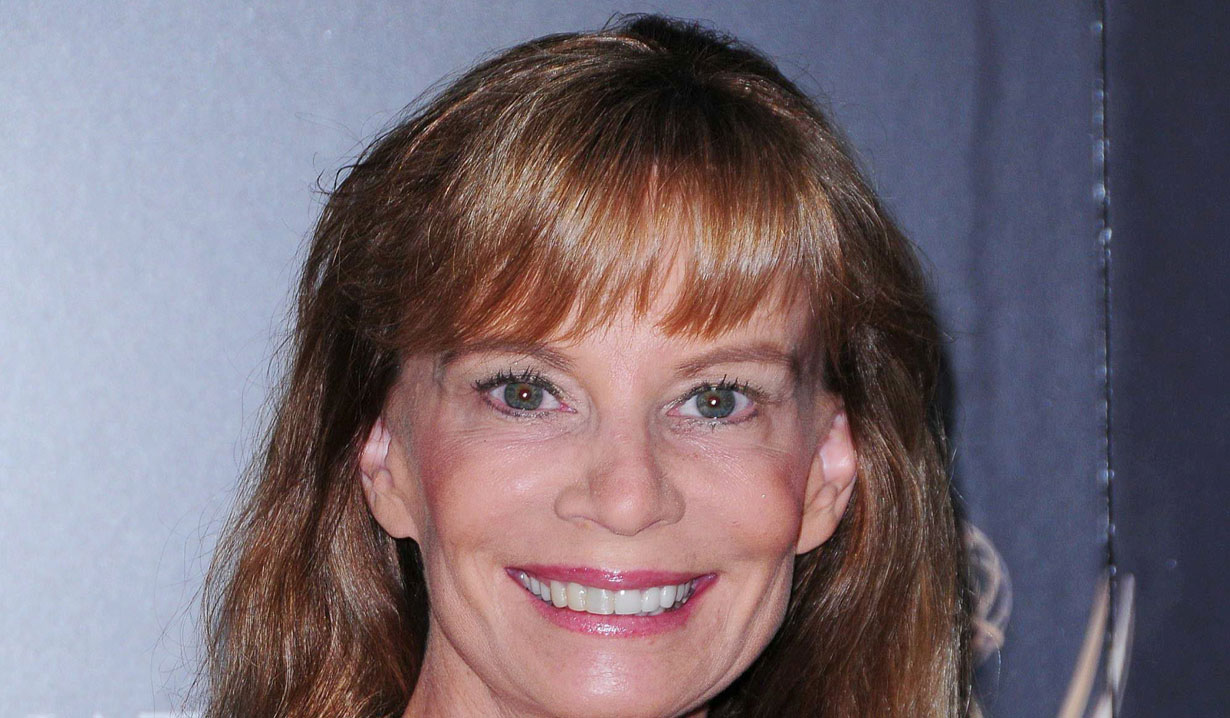 According to Soap Opera Digest, a significant shake up is coming behind the scenes at “Days of our Lives.” The series is getting another major change in its writing team. Head writers Gary Tomlin and Christopher Whitesell will be leaving their positions at the soap to be replaced by Dena Higley and Josh Griffith. This change will go into effect on February 16.

Higley will be familiar to many viewers of the action in Salem. She served as head writer of the daytime drama in 2003 and again from 2008 until 2011. Griffith has honed his talents in the genre by working on series such as “General Hospital,” “As the World Turns,” “One Life to Live” and “The Young and the Restless.”

According to Griffith’s official Facebook page, material by the new writers should begin airing in late August.

Don’t miss a sneak peek at what’s ahead in Soaps.com’s DOOL weekly spoiler video: Hope’s Discovery. And then find out who Melanie is searching for on Days.

Days of our Lives Spoiler Video: What Is It?