Ex-Days of our Lives’ Jay Kenneth Johnson In Runaway Hearts

Jay Kenneth Johnson played Philip Kiriakis from 1999 until 2002 before reprising the role again from 2007 until 2011.

Get the latest updates on B&B star Linsey Godfrey's accident. 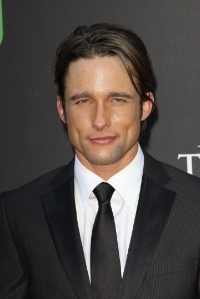 Jay Kenneth Johnson hasn’t been seen much since he left “Days of our Lives” as Philip Kiriakis in 2011. The actor made appearances in “Melissa & Joey” and the Hallmark Channel’s Undercover Bridesmaid shortly after leaving Salem behind, but this month he can be seen once again, this time on the big screen. Johnson plays Gabe in the new family film “Runaway Hearts.” Directed by Keith Alan Morris, the film examines the relationship between two runaway children and two adults who can’t shake their pasts. The film co-stars John Schneider (“The Haves and the Have Nots”), Ali Landry (ex-Armur, “B&B”) and Wendell Peirce (“Selma”).

Watch the trailer and let Soaps.com know what you think. 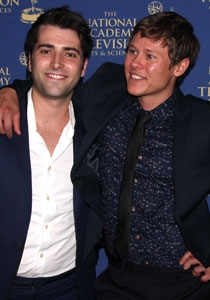