Ex-Days of our Lives star James Scott cast in Wrecked 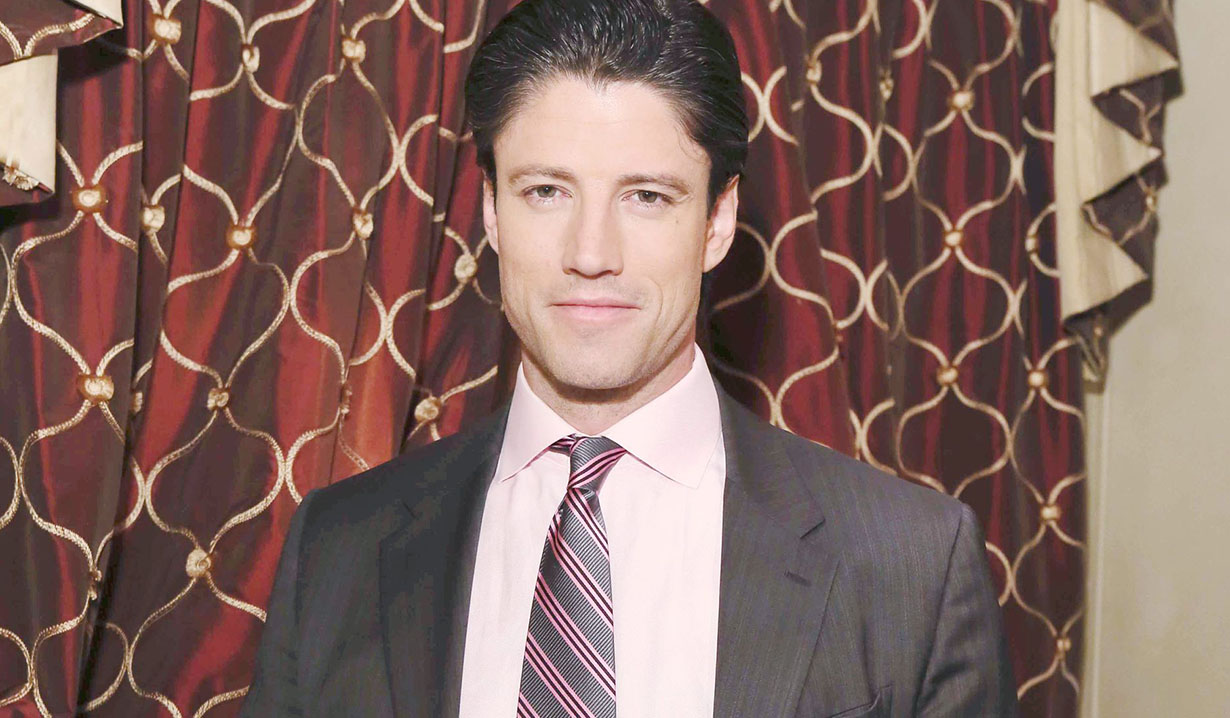 The newest trailer of James Scott debuting as Liam in the first episode of “Wrecked,” a parody of “Lost,” in which he portrays a really tall and handsome guy, taking charge when their airplane goes down much like Dr. Jack Shephard or maybe more like James Bond! Watch the other men in the series become blown away by his charisma and maneuvers.

Check out James Scott in scenes from his new series, “Wrecked,” which will air starting Tuesday June 14.

Former “Days of our Lives” star James Scott (ex-EJ) will soon be back on TV screens. The actor has been cast in a new sitcom for TBS. Scott will be playing Liam in “Wrecked,” a character who has worked 10 years in the British Special Forces and campaigns for human rights for child refugees of war. The series follows a diverse group of people who are stranded on a desert island and are forced to live without the comforts of technology. It’s been described as “Lost” meets “It’s Always Sunny in Philadelphia.” It will star Zach Cregger, Ginger Gonzaga (“Ted”) and Brooke Dillman (“Bob’s Burgers”). Filming for the pilot has already commenced in Puerto Rico.

First day of shooting #WRECKED a beautiful day ahead I am sure! pic.twitter.com/sGzwYtuWHj

Get the details on James Scott's wedding. And then find out what Chad walked in on on Days.