Bill and Susan Hayes (Doug and Julie) commemorated the passing of their longtime friend and colleague on Twitter.

Wes Kenney was an Emmy Award winner who directed hundreds of Days episodes in the 60s and 70s. He directed Doug's first appearance.

Wes Kenney was not only talented, he was an energetic, creative, loving man. He was one of the 16 people at our wedding; to us he's an icon!

Wes Kenney produced the first Doug/Julie wedding (in 1976); Al Rabin was the Director. Wes asked us to use our own wedding vows.

Kenney leaves behind his wife, Heather North (ex-Sandy Horton). Soaps.com sends our condolences to his family and friends.

Former “Days of our Lives” executive producer and director Wes Kenney has passed away. Kenney served as “Days”‘ executive producer from 1968 – 79 before moving on to work as “The Young and the Restless'” co-executive producer from 1982 – 87. Over the decades, he also worked on series such as “My Favorite Martian” and “All in the Family.” Watch this video interview he did with Emmy TV Legends to hear him talking about his career and his relationship with the Corday family. 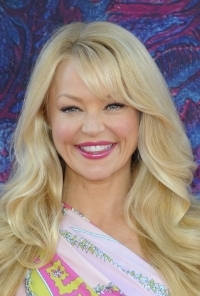 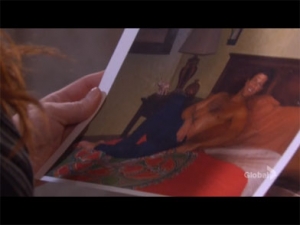