Vote in Soaps.com's Days Poll: Couple Alert, and then get Cougar Town spoilers and much more in our Primetime Dish. 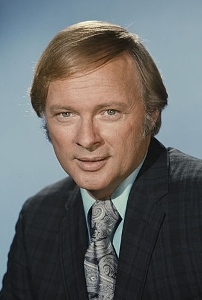 In this week’s Throwback Thursday poll, Soaps.com takes readers back to 1975 when “Days of our Lives'” Linda Patterson had her sights set on Mickey Horton…

Today in Salem, Melanie will reach out to her nemesis, Theresa, when she catches her in a vulnerable state, and back then Linda pretended to be Maggie’s friend, but she actually wanted to steal her old flame Mickey back from her. Linda tried to take advantage of the fact that Mickey had lost his memory and rekindle their romance by telling him that her daughter Melissa was his child. Back in 1970, Linda had become pregnant while working as Mickey’s secretary and had believed him to be the father, but Melissa’s true biological father was later revealed as Linda’s former boyfriend, Jim Philips.

Linda’s plan was thwarted, and she continued, unsuccessfully, to try other tactics to win Mickey back. Do you remember what happened to derail her original plan to trick Mickey? Vote in our “Days” poll: 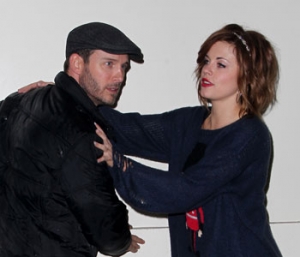 Adam Mayfield Cast On Days of our Lives 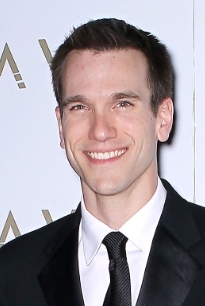