Watch a trailer of ex-"Days" Casey Deidrick in Eye Candy, and then get Cougar Town spoilers and much more in our Primetime Dish. 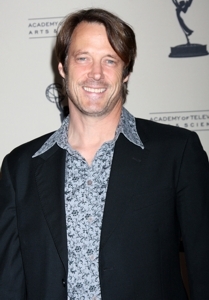 In this week’s Throwback Thursday poll, Soaps.com takes readers back to 1987 when “Days of our Lives'” Kayla Brady was married to Jack Deveraux…

This year in Salem, J.J. Deveraux has struggled to deal with the revelation that his father raped Kayla. Back then, Kayla had married Jack under pressure from his brother, Steve, who felt it would give Jack the will to fight his Hodgkin’s disease. Kayla and Steve were in love and began having an affair. Kayla, who had been unable to consummate her marriage, wanted to divorce Jack, but told Steve and his mother she would wait until after an election Jack was running in so as not to ruin his chances with the voters.

Jack hoped that New Year’s Eve would be the night he and Kayla would finally consummate their marriage, however Kayla disappeared with Steve and left Jack alone at a party. A reporter took photos of Kayla and Steve and later showed them to Jack, who raped Kayla and had Steve beaten.

When Steve later learned that Jack had raped Kayla, they fought. Do you remember where the fight took place? Vote in our “Days” poll: 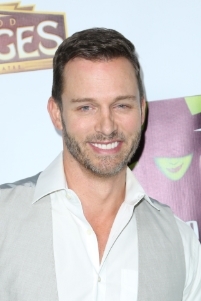 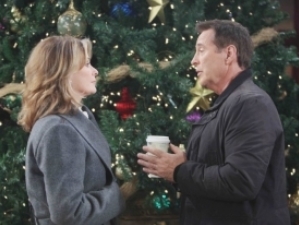