Ex-Days of our Lives’ Casey Deidrick cast in ‘Eye Candy’ 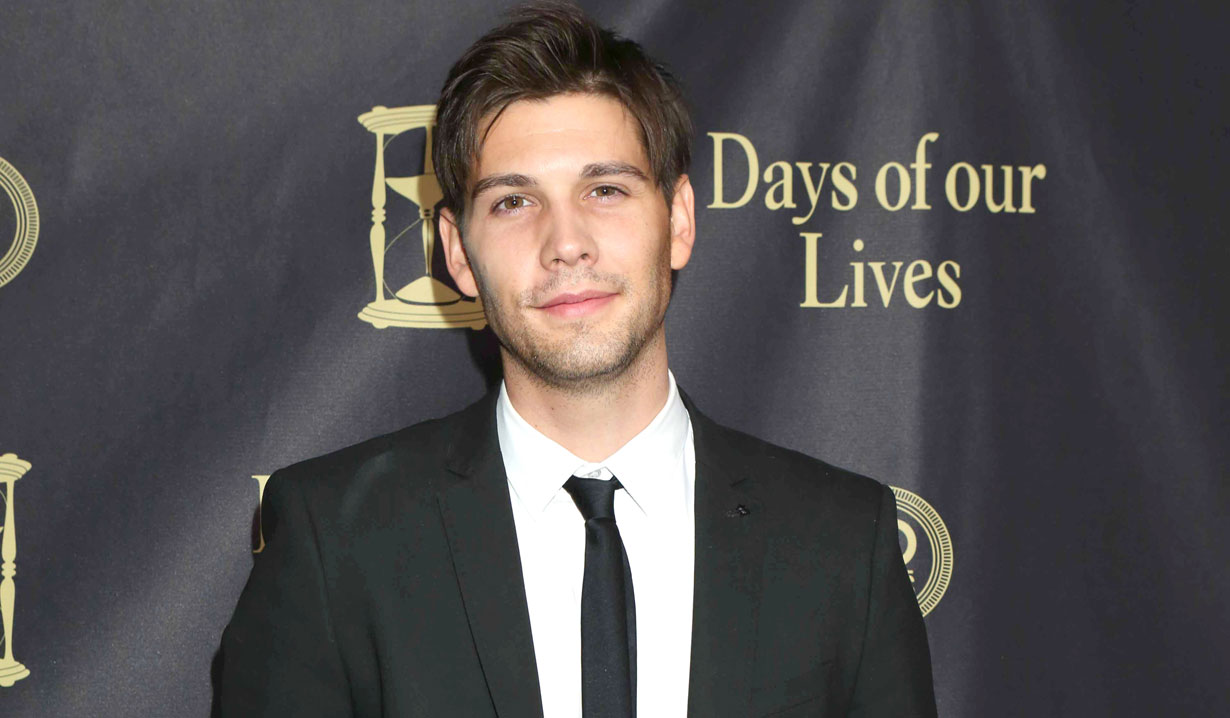 MTV has released a trailer for Casey Deidrick’s (ex-Chad) new series, “Eye Candy.” The show is slated to premiere on January 12 at 10:00 PM EST. Check your local listings for more details.

Take a look and let Soaps.com know what you think.

We're still getting used to Billy Flynn around Salem as Chad DiMera on "Days of our Lives," but for those who miss Casey Deidrick, they'll soon be able to catch him somewhere else. The actor has been cast in the new MTV thriller "Eye Candy." Victoria Justice ("Victorious") will be starring in the series that follows a woman who believes that one of her online dates is a dangerous stalker. Ten episodes have been commissioned and will begin airing in 2015. Soaps.com will bring you more details as they become available. Deidrick tweeted this photo of himself with Justice.

Revisit some of Salem's biggest medical stories in Soaps.com's Days of our Lives Poll: Medical Miracles. And then find out what big decision Hope makes on Days.

Days of our Lives Alum Chandler...