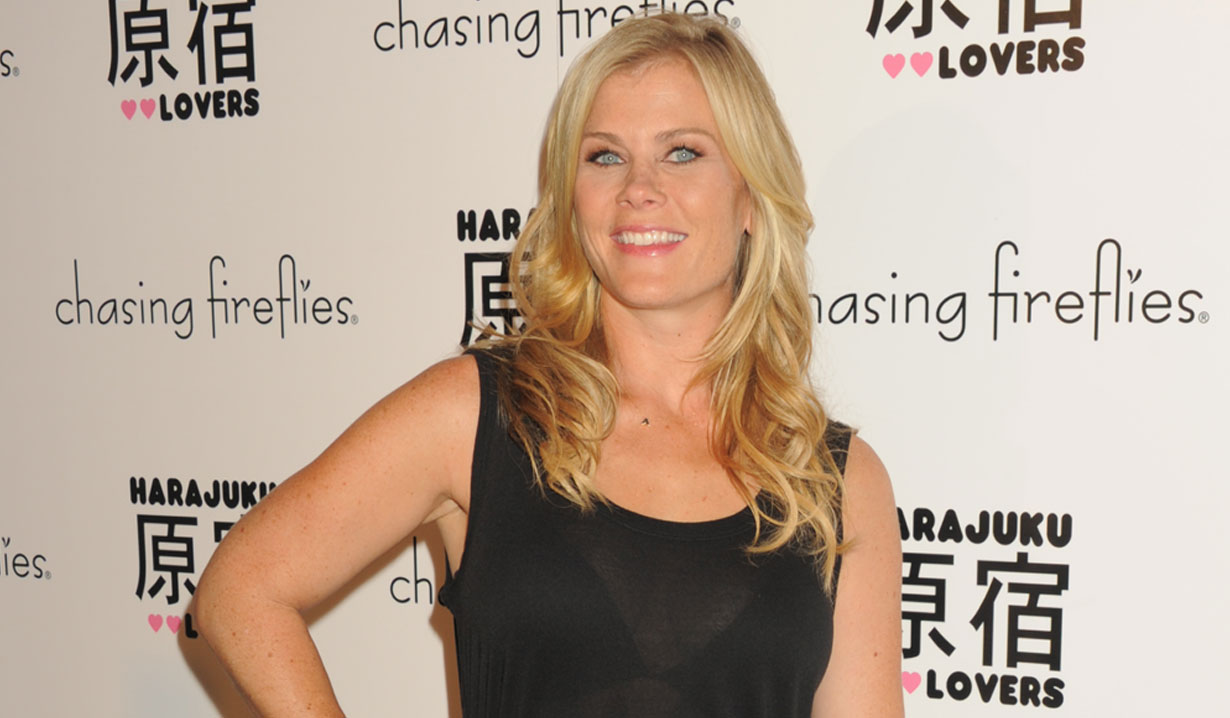 “Days of our Lives” Alison Sweeney, who just returned as Sami Brady, has revealed that she will be directing an upcoming episode of “General Hospital.” This isn’t her first time directing the show, and she’s also directed episodes of “Days” as well. Sweeney tweeted the news.

.@GeneralHospital @valentinifrank thanks for having me direct today. I loved getting to play in Port Charles! Airs 11/22 #GH

@Ali_Sweeney No, thank you! Your vision pulled it all together. #girlpower #gh — Kelly Monaco (@kellymonaco1) October 16, 2015

Alison Sweeney (Sami) took to Twitter to let her fans know when her episode of “General Hospital” will be airing.

So excited – the episode of @GeneralHospital I directed airs tomorrow, Friday 15th!! #TuneIn

Although she will soon be leaving Salem and “Days of our Lives” behind, Alison Sweeney (Sami) will not be exiting from daytime. The actress and author has joined the ABC soap “General Hospital” as a director. She will begin shooting her first episode this month which will be seen this August. Sweeney has already shot numerous episodes of “Days” in the past. The actress shot her final episode of the NBC soap in May and will continue to be seen on-screen until October.

Learn more about the actress’ latest projects by reading Days of our Lives’ Alison Sweeney In Radio Hype. And then find out why Levi’s days could be numbered on General Hospital.