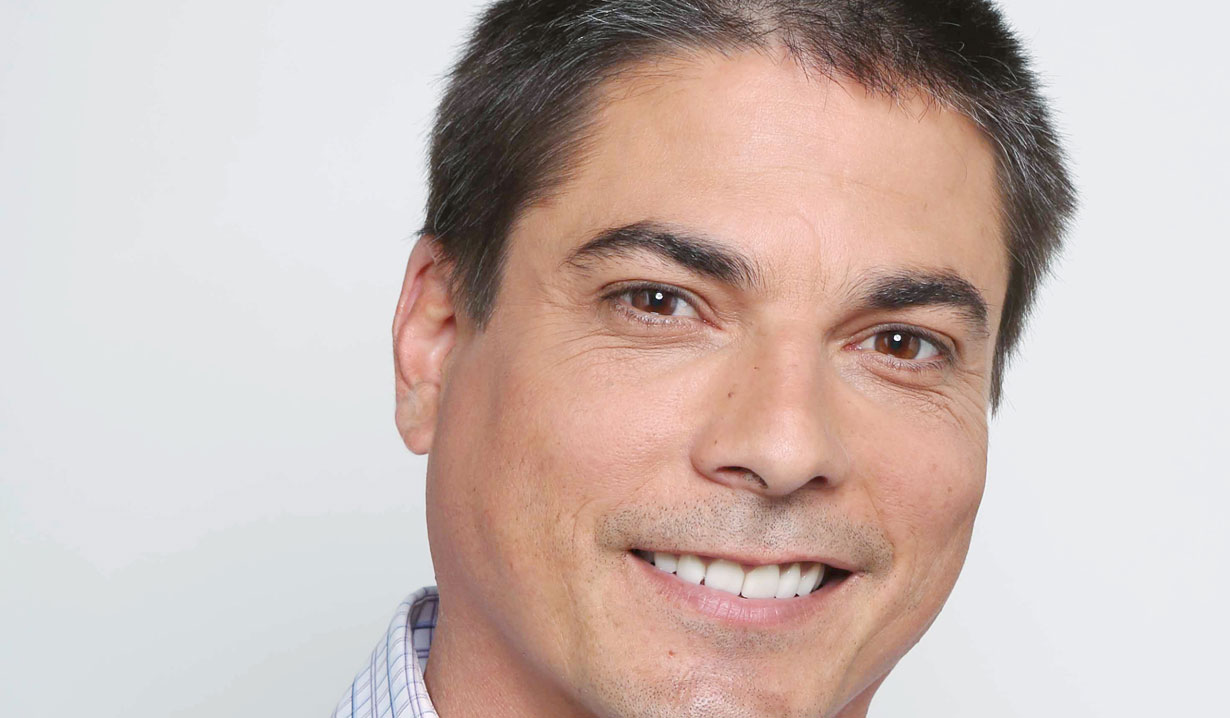 Daytime actors took to Twitter to announce their casting, as well as the return date, for the new season of the web series “Youthful Daze.” Though Jen Lilley (Natalie Cardin) has since left the show, several other daytime stars have joined the series. See tweets below from “Days of our Lives'” Bryan Dattilo (Lucas) and Melissa Archer (ex-Serena), “The Bold and the Beautiful’s” Sean Kanan (Deacon) and “The Young and the Restless'” Cady McClain (ex-Kelly). In addition, “One Life to Live” alum Andrew Trischitta (ex-Jack) has also joined the series as Travis.

I’m getting caught in a daze! Joining @youthfuldaze in the role of Eric. Now filming!!!

I’m getting caught in a daze! Joining @youthfuldaze in the role of Monica Reynolds! New eps drop feb 20th!

“Days of our Lives'” Chrishell Stause (Jordan) has joined the cast of “Youthful Daze.” She’s not the only soap star either. “General Hospital” stars Rick Hearst (ex-Ric) and Bryan Craig (Morgan,) as well as “One Life to Live’s” Trevor St. John (ex-Victor) have also joined the ranks of the web series.

“Days of our Lives” star Jen Lilley (Theresa) has been busy upsetting people’s lives in Salem ever since she arrived. The actress will now have the chance to upset people on a second soap as well. She has been cast as Natalie Cardin on the web soap “Youthful Daze.” Each ten minute episode of the web series follows the lives of a group of rich teenagers at a southern Californian private school. New episodes are released on Sunday nights. The third season of the series is currently in production and scheduled to premiere on August 31. Future and past episodes can be watched by visiting Youthful Daze.

Find out about one of her co-stars wardrobe malfunctions by watching Soaps.com’s Interview with Days’ Eric Martsolf. And then find out what happens when Katie tries to romance Ridge on B&B.

‘Black Panther 2’: Everything You Should Know