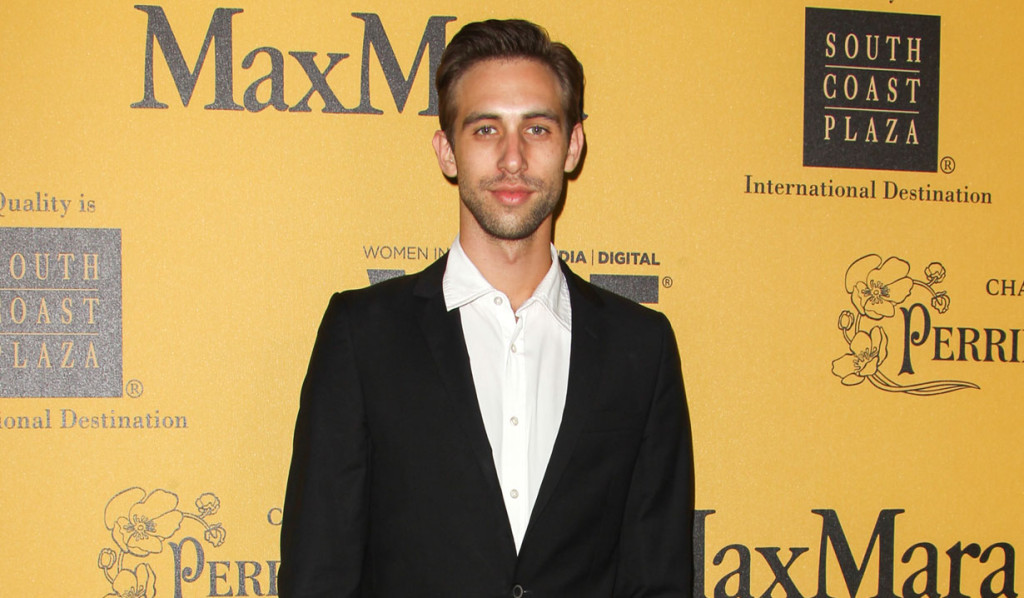 The writing has been on the wall for awhile. His character was already ‘killed off’ a few months ago, but it looks like this time it will be for real. Blake Berris (Nick) will end his stint on “Days of our Lives” during the week of May 5.

Berris originally joined the cast as the perpetually troubled, and occasional murderous maniac, Nick Fallon in 2006. After exiting Salem to spend time in prison for murder in 2009, the character returned in 2012 and quickly got busy ruining the lives of those around him. Since he has antagonized most of the other characters he has come in contact with, the suspect list for who might have bumped him off is pretty big.

For his work in the role of Nick, Berris received a Daytime Emmy nomination in 2009 for Outstanding Young Actor in a Drama Series. The busy actor has already shot the role of Gareth in the upcoming horror comedy “Crazy Bitches” and is the co-writer and co-star of “The Shining City,” which is soon to gear into production. Soaps.com wishes him all the best on his future endeavors.

Take a look at Berris’ finale in our Days of our Lives Weekly Spoiler Video: He’s Been Shot! And then learn what happened when Oliver comforted Ally on B&B.

Days of our Lives Spoiler Video: Me First