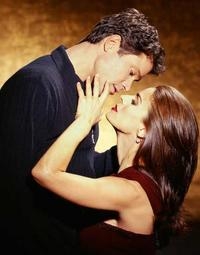 NBC is giving Days of Our Lives fans the chance to vote for the name of Hope and Bo’s little bundle of joy! We know that the baby is going to be a girl, and you get to vote on five great names, to decide which will name will belong to the new Brady!

For those of you just tuning in, when Hope became pregnant, she wasn’t certain who the father was. There were DNA tests run, and “Bope” fans were saddened to find out that Patrick is the father of her baby. Some months later, we saw Patrick paying off Hope’s Gynecologist for lying about the DNA test, making Hope think the baby was Patrick’s daughter, when in fact, the child is Bo’s! Bo and Hope fans are still reeling from the news, and want the dynamic duo back together – pronto!

The least we can do is to help them name their baby! To place your vote, go to Name Hope’s baby! Voting started today (December 4) and runs through to December 31. At this point, they’ll narrow down the list of six names to three, in order to vote for the best one. We’ll update you with the new name when we hear!

The votes are in!

UPDATE: The wait is over! The baby’s name is Ciara Alice Brady! (I’m especially happy, as this is the name that I voted for!) This name took 40% of the votes! No more calling the baby, “Doodlebug” in my updates!! 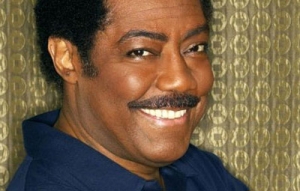