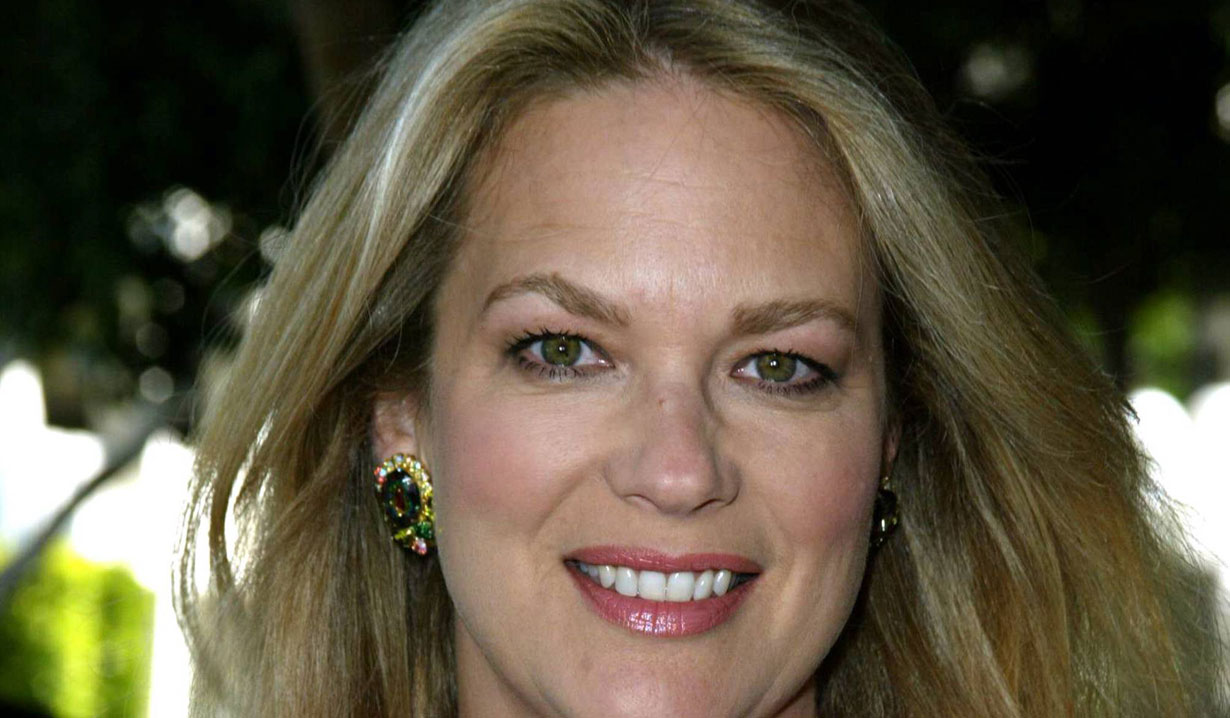 In this week’s Throwback Thursday poll, Soaps.com takes readers back to 1984 when “Days of our Lives'” Anna DiMera decided to open a fashion business…

Currently, Kate is Salem’s leading corporate female, dividing her time between being CEO of Mad World, and nursing Rafe back to health. However back then it was Anna who was the town businesswoman. Alex Marshall and Tony DiMera bankrolled Anna DiMera Designs, which actually had its grand-opening on January 17, 1985. This trio, along with others, including Eugene Bradford, Calliope Jones, Bo Brady, Hope Williams, Liz Chandler, Andre DiMera and Daphne DiMera flew together to Haiti for a fashion photo shoot. Unfortunately, Andre DiMera’s threats caused the pilot to have a heart attack and they crashed on a remote island. Daphne was killed and an angry Tony then murdered Andres in retaliation. After even more drama, they were all rescued by the coast guard and returned home.

After their return to Salem, Alex sold Anna’s business and stole her designs. Anna got her revenge by sabotaging him on the runway. Do you remember how she ruined his fashion show? Vote in our “Days” poll:

Days of our Lives Spoiler Video: You...