Catch more from the actor with Charles Shaughnessy In Snark Video. And then the gossip on why Khloe Kardashian split with Lamar Odom. 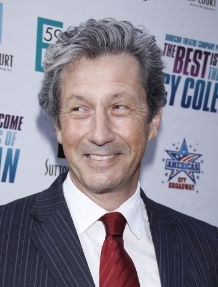 Charles Shaughnessy is heading back to “Days of our Lives.” According to Soap Opera Digest, the actor has now confirmed his much hoped for return to the role of Shane Donovan. He will be back in scenes airing this November, just in time for sweeps. His return will coincide with that of his former co-star Patty Pease (Kimberly). The length of his return has not been released.

Charles Shaughnessy has been playing Shane off and on since 1984. He was last seen during May of 2012. It is expected that his return this time will be related to his troublemaking daughter, Theresa (Jen Lilley).