Find out where you can catch some of your favorite stars at book signings for Days of our Lives Better Living: Cast Secrets for a Healthier Balanced Life. And then find out what former Daytime actor Michael Dietz is doing now.
Follow Soaps.com on Twitter @soapoperafan and Soaps.com on Facebook. 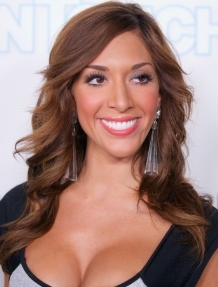 A spokesperson from “Days of Our Lives” has told us that, “These stories are completely false. Farrah Abraham has not been cast for a role on ‘Days of our Lives.'”

According to CBS Soaps In Depth, “DOOL” is denying earlier reports that Farrah Abraham has been cast on the series. According to them and toofab, the casting news was false. Soaps.com is awaiting clarification from the show and will update readers as soon as we hear back.

Days of our Lives Spoiler Video: The Real You 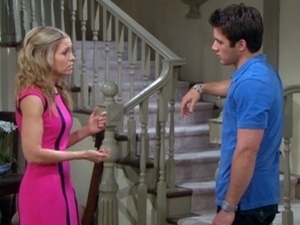