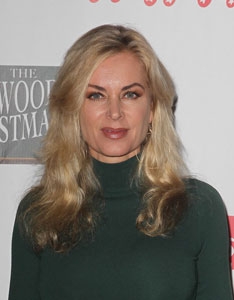 There isn’t one show on Daytime that does the slow, agonizing reveal quite like “Days of Our Lives” does it. It can take weeks, even months, of teasing before the residents of Salem are shown some sort of crucial evidence that will change everything. From Alice Horton’s letter to Stefano about the paternity of EJ to the picture of Kristen paying off a thug hiding in Ciara’s backpack, we have had to watch week after week as these little bits of evidence stay just out of reach of the people affected most.

In fact, there have been so many teases lately from sex tapes to fight videos, it has been downright distracting. Vote in the poll below about which one drove you the most nuts or remind us about one we forgot in the comments below.

Enjoy a blast from Hope Memorial past with Soaps.com’s Soap History: The Doctors. And vote about who was most annoying in Salem last week in our Soap Opera Polls.