Chandler Massey To Exit Days of our Lives 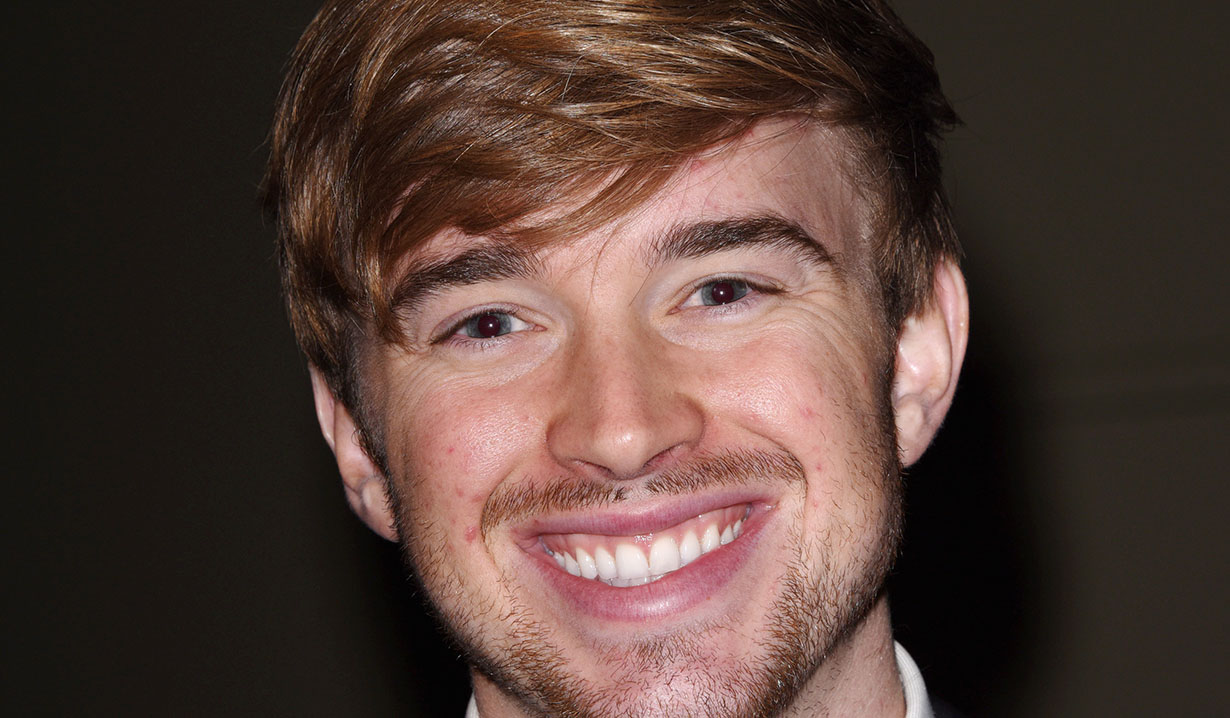 Chandler Massey’s heading back to school, leaving Salem behind.

Updated November 6: Chandler Massey recently exited from the role of Will Horton. While it will be awhile before Guy Wilson will begin appearing in the role, lots of viewers have been left wondering how the transition will work. “Days” co-executive producer Greg Meng dropped a few hints in this interview with Backlot.

The BackLot asked for the definitive story about Chandler’s departure and Greg Meng said, “It’s real simple. There was a lot of accuracy and inaccuracy in the press. Chandler is not on the show right now. We have an incredible actor on board that is able to take the reins from this role that Chandler did an amazing job creating. And we found somebody who’s extremely talented… but more than talented, he’s so sensitive to this role and so sensitive to the story and the relationship and all that stuff. So we feel that we were very, very lucky to find somebody who wanted to take the reins. It’s an extremely difficult thing to do because Chandler had created such a wonderful role here, played it so sensitively and everything. So we think we found him, and we are very lucky to have somebody that will take those reins that Chandler handed to him and go forward with that.” He went on to discuss what Guy Wilson had that helped him snag the role. “You obviously look for some sort of physical similarity on some level. You’re not looking for a cookie cutter because these are human beings and actors, and they have to make [the part] their own. But it’s beyond just looks. It has a lot to do with the sensitivity to the story and what we want to do with it and the eagerness of an actor to really get inside that storyline. And even more importantly the chemistry between whatever other key characters are important with that role…I’m telling you, [Guy Wilson’s] not only doing Chandler justice with what he created in this role, but he’s inside it. I’m telling you, you will love him.” Meng goes on to talk about Freddie (Sonny) and Wilson (nu-Will) having the same chemistry. “Sometimes you just hit gold. And I think we’ve done it.”

Updated August 27: In light of Chandler Massey’s (Will) departure, “Days of our Lives” has released the following public statement:

“As Chandler Massey announced back in June, he will be leaving the show to further pursue his education and other entertainment opportunities. While ‘Days of our Lives’ is disappointed to lose such a talent, the show understands and supports him in his future endeavors. Due to current storyline and the timely discovery of new talent that the show feels is the right recast for Will Horton, a mutual decision has been made for the changes to taken place immediately. Chandler will always be a part of the ‘Days’ family and we wish him nothing but continued success.”

Updated August 23: Chandler Massey (Will) has confirmed that he will be exiting the series immediately. According to Soap Opera Digest, Massey reached an agreement with “Days” to leave now that they have found someone to replace him. News of who the recast is has not yet been released. Massey made the following statement to his fans on Twitter:

As I move forward from Days, I will never forget the laughs we shared, the tears we shed, & the love we spread. Time to get edumacated!

Original article June 25: After winning his second consecutive Daytime Emmy for Outstanding Younger Actor, Chandler Massey (Will) stated to the press room that, “I think that after my current contract is up, I want to go back to school. I want to graduate. I want to have a degree. I just want to keep looking forward.” His contract ends in December. Massey joined the cast of “Days” in 2010.

No official confirmation of the exit has been made by the series. With material being shot so far ahead, the earliest his character would be likely to leave the canvas would be at the end of next spring.

Days of our Lives Spoiler Video: Planning To Sign

Holiday Cards From Days of our Lives' Deidre Hall 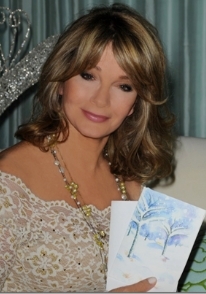