I am breathless at receiving this honor. The Hollywood Walk of Fame committee chairman David Green announced... http://t.co/WE8zrq312Q

Hall originally joined the cast of "Days" in 1976 after previously appearing on "Y&R" as Barbara Anderson and starring on the kid's show "ElectraWoman and DynaGirl."She is not the only Daytime actor being honored. Rick Springfield (ex-Noah, "GH") is also set to receive a star for his contribution to pop music. Springfield, who is currently touring in support of his latest album, tweeted:

Rick Springfield to receive a star on Hollywood's Walk of Fame as a 2014 honoree!... http://t.co/GYX4WQb2Nw

Soaps.com sends our congratulations to both of them on this special achievement.

Be sure to catch all of our 40th Annual Daytime Emmys Red Carpet Interviews for news about what's ahead. And then get the details about Mary J. Blige's money troubles. 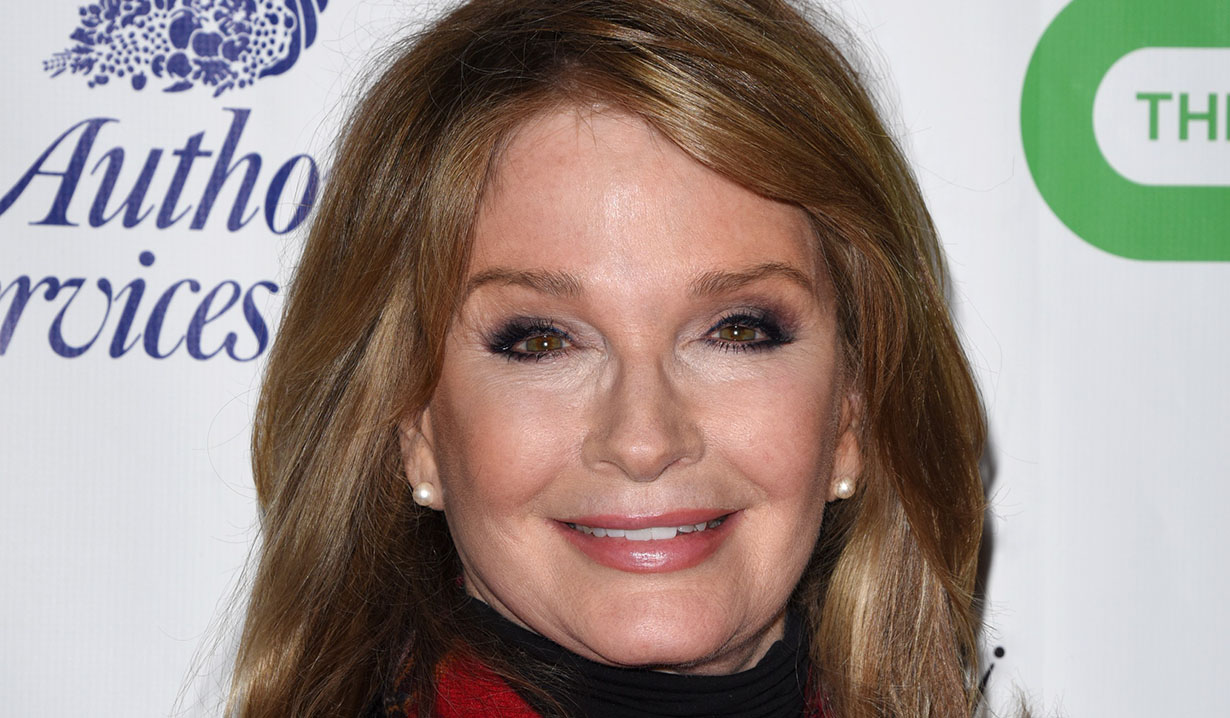 Veteran “Days of our Lives” star Deidre Hall (Marlena) will be one of the entertainers awarded with a place on the Hollywood Walk Of Fame in 2014. The actress tweeted: